Celebrating the essence of classical music, Umang’14 organized an event- Bhawanipur Idol. With a grand total of twenty participants, the event commenced. We were graced with the judge i.e. Siddhanth Pathak singing ‘main rang sharbaton ka’.

The event which took place at the main stage, was divided into two rounds, namely folk and sufi. The first singer was from our college singing ‘bulla ki jana meh kaun’.  Another participant sang a folk rajasthani song that was immensely appreciated by the judge. Participants from various other colleges too performed beautifully. The emcee acknowledged the performances. The second round of Bhawanipur Idol too was acknowledged by the judge who complimented generously.

The event ended with the judge performing a beautiful song after which the next event began. 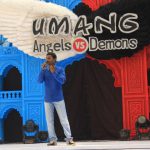 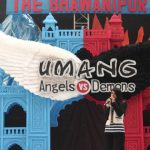 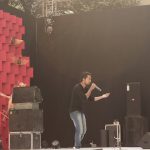