August 26th, 2019. Jubilee Hall. In India, on any average day, more than four hundred people die in road accidents. Suffice to know, that is a figure that is abnormally high when compared to the number of such fatalities in advanced countries. When the figure is extrapolated on the number of kilometers of road per death, the statistic becomes even more pathetic. What is even more alarming is the increasing number of fatalities that are being reported that involve two wheelers, fact that some of these loss-of-lives could have been prevented had proper headgear – helmets – were used is really lamentable.

The Bhawanipur Education Society College (BESC) has always been in the forefront of the movement to spread awareness about road safety and has organised a series of events from seminars to walks and runs to make the world at large and the youth community in particular aware of the dangers of rash driving. In continuation of the effort, the seminar in discussion was organised in association with the NGO working on the ground, TRAXX. The Kolkata Police and Eicher Motors were partners in the event. 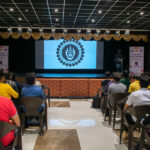 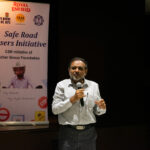 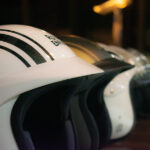 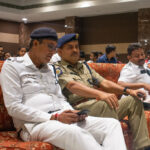 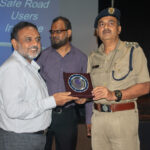 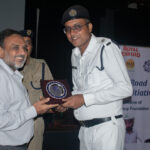 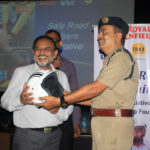 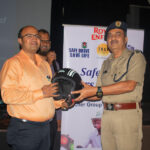 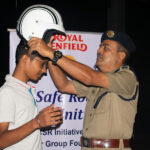 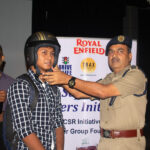 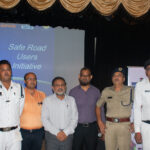 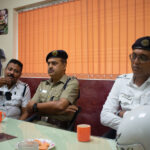 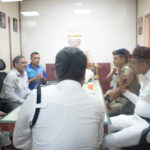 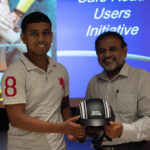 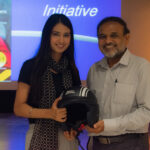 Prof Dilip Shah, the dean of student affairs of the BESC welcomed the dignitaries from the different organisations to the college, introduced them to the gathering and gave the welcome speech – setting the tone of the event in his inimitable way. Irshad Ali, the convenor of the seminar and the spirit behind TRAXX took the podium and addressed the hundred and fifty students who had gathered to attend the seminar. The speaker was direct and to the point, highlighting:

A number of videos were shown to the audience that pertained to road safety in general and the safety of two-wheeler riders in particulars.

The session was then opened to the floor and all queries of the students were answered by the speakers.

However, the real attraction took place right in the end when Royal Enfield helmets were distributed to the students.