The Department of English, The Bhawanipur Education Society College organized Peer Webinar: Chapter 7 on 20th May, 2022 at 7 pm. The speaker was Ms. Neetisha Jha; her paper was entitled Draupadi in Our Times: Representations, Retellings and Recontextualizations. The webinar was held on Google Meet and it was attended by the faculty members, and the PG Semester IV students of the Department of English. 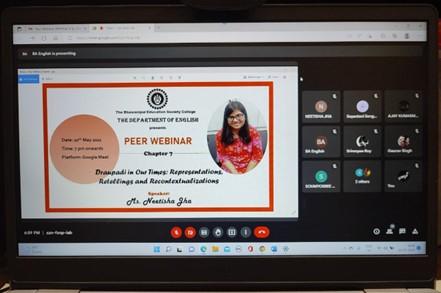 Figure 1: The Poster for Peer Webinar: Chapter VII
The Peer Webinars are a monthly venture undertaken by the Department of English, The Bhawanipur Education Society College in order to introduce postgraduate students to the diverse possibilities in academic research and familiarize them with emerging trends in critical thinking. In her paper, Ms. Neetisha Jha looked at the character of Draupadi from the Indian epic, the Mahabharata, and relocated her into multiple, contemporary literary and extra-literary contexts. For the aforementioned purpose, the speaker had looked into multiple literary treatments of Draupadi by 20th century authors, namely Yuganta by Iravati Karve, Yajnaseni: The Story of Draupadi by Pratibha Ray, The Palace of Illusions by Chitra Banerjee Divakaruni, Draupadi by Yarlagadda Lakshmi Prasad and Draupadi by Mahasweta Devi.
The paper aimed at delineating how the patriarchal literary representations of Draupadi might be subverted and the subjectivity of the character could be reclaimed through the transcendence of mere theoretical representations, and focussing on her ability to evolve into a metaphor. 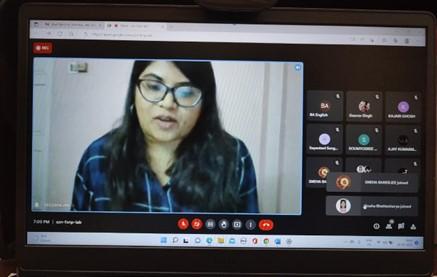 In Yuganta, Iravati Karve highlights the humane traits of the characters of the Mahabharata instead of their venerated, demi-god images. She questions the popular prejudice harboured against Draupadi—that she was responsible for the battle of Kurukshetra, just as Sita is considered culpable for the battle of Lanka. Ray and Divakaruni, in their respective texts, bring about a de-mythologization of Draupadi, assigning to her the first-person narratorial voice, thus attempting to salvage her subjectivity. Both texts paint “psychological pictures” of Draupadi leading a “predicament-ridden” life. Ray shows how patriarchal notions of an “ideal woman” are deeply ingrained even in a female psyche, leading to unconscious compliance with societal expectations. Divakaruni, however, situates Draupadi in the role of a “rebel” who resents her cold reception into her father’s household and the burden of “gendered roles in a patriarchal society”.
Laxmi Prasad, a male author, lapses into patriarchal gender-bias and tendencies of objectifying women in his representation of Draupadi. He even deprives her of the first-person narratorial voice (unlike the two previous authors), thus making her dependent on male agency to narrate her tale. Mahashweta Devi’s Draupadi situates the eponymous protagonist in the backdrop of the Naxalbari Movement, where the tribal Dopdi uses her naked, tortured body as a tool of dissent against sexual violence. 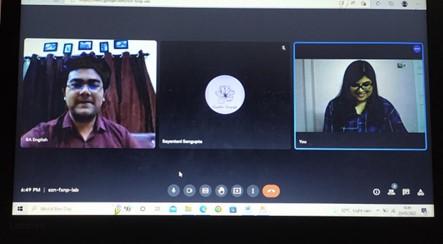 Figure 3: A Moment during the Peer Webinar

The paper was rounded off with succinct contemplation on the fluidity of the character of Draupadi, and her ample potential to transcend mythological barriers and stereotypes in order to be transplanted into multiple frameworks related to contemporary “political and geo-political contexts”. Peer Webinar continues to be a unique endeavour by the Department of English in order to encourage a promising atmosphere for research and the exchange of scholarly ideas. It serves to enrich faculty members and students alike through the facilitation of critical thinking and dialogue.