November 24th, 2019.  Students of the Bhawanipur Education Society College (BESC) are known for their unique bonding, to each other and the institution. However, such bonding does not evolve out of nothing and the management of the college provides a number of facilitating opportunities that lead the students to build their fraternal attachments. The Fresher’s party 21, powered by VH1 and Zephrtone, was one such event. An event where the students could let their hair down and celebrate in youthful zest, with not a worry to clod their young minds. 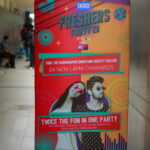 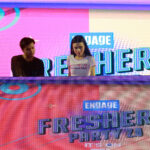 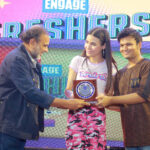 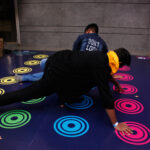 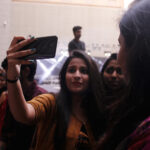 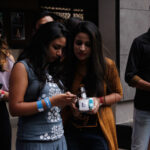 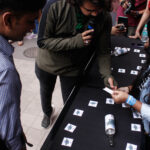 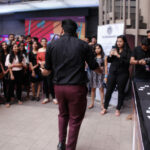 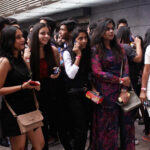 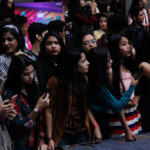 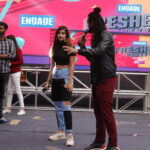 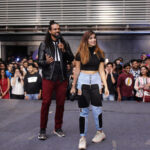 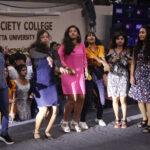 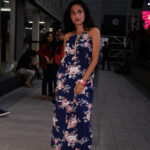 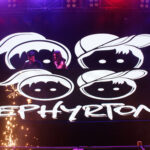 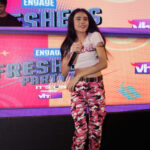 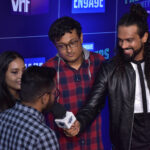 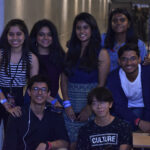 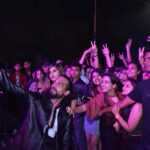 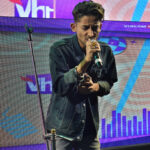 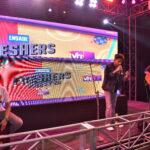 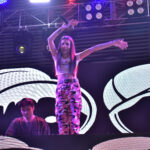 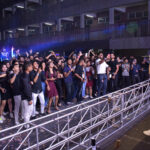 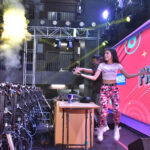 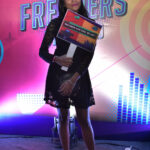 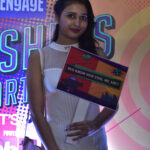 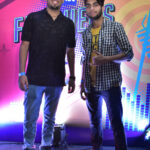 Miesha Iyer, VJ Clince   and Zephyrtone – some of the biggest names in the circuit trooped down on the campus to work up their magic. The fact that a crowd of about 1300 were waiting eagerly for their performances, electrified the performers, who, as is wont in the BESC, surpassed themselves, if only to play ball with the frenzied audience.

A number of gigs were played and the sheer energy radiated by the audience rubbed off on to the stars on stage who kept steadily pumping up the volume of their respective acts. The result was “sheer magic” as one ecstatic student put it. The music was pulsating, the audience participation complete and the performers at their choreographed best. “We love you BESC” drooled the performers. “We love you too” cooed back the audience in unison, even as they swayed to the beats.

The most happening tracks were played and time seemed to have come to a standstill as the mass of bodies swayed in rhythm divine. Encores and requests for more flew thick and fast and though the show stretched well beyond the stipulated time, the crowd could not have just enough of it, wanting more and more.

But like all good things, the show too had to end and Prof Dilip Shah, the Dean of Student Affairs of BESC did the honours by felicitating the assembled guests and the performers who had set the campus ablaze. Prof Shah reminded the students about the importance of bonding and urged them to use music as a unifier as a catalyst for positive change first in their lives and then to spread their positivity in their immediate4 vicinity so as to work towards a creation of a better social order.

(This report has been filed by Nikita Mittal along with camera person SakibSahriwar, Shovik Das and Anshu Gupta of the Expressions Collective of the BESC. Shikhar Thanvi and KishanBagaria were the student co-ordinators for the event.)