“Business has only two functions innovation and marketing “and both of these attributes were put to testby The Bhawanipur Education Society College, Department of Management, on the 20th of August 2019 in the event called ADMAD. In this contest a pair of twenty-four ingenious teams participated from first second and third year of the BBA Department. While exiguous teams formulated a specific order to execute their play, the remaining believed in spontaneity and depended on their intellect to win the competition. The visionaries had to pick chits stipulated by the organizers and where given about an hour to bring those visions into life, by sketching a prototype on a piece of chart paper. This staggering event was judged by in house marketing faculty having corporate marketing experience Mahesh Hathiramani along with Mrs. Honey Bohra. 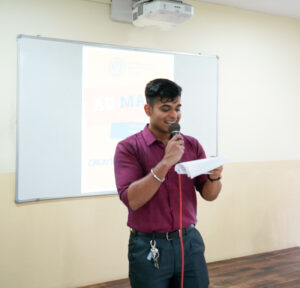 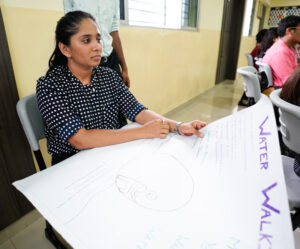 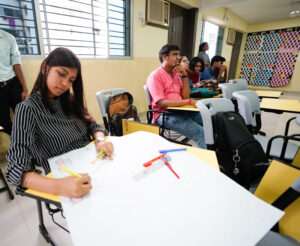 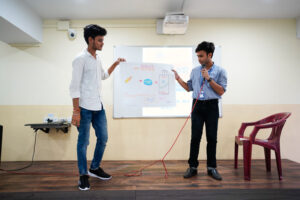 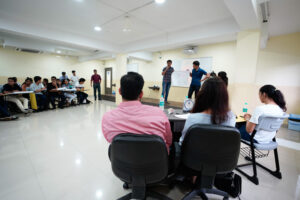 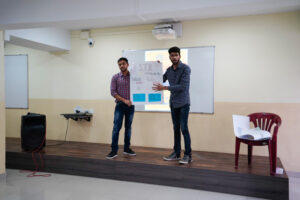 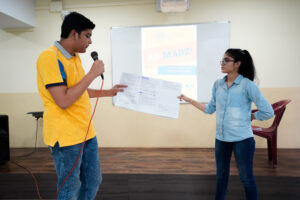 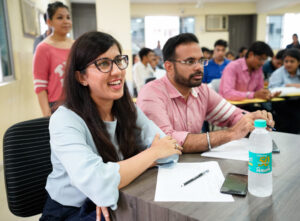 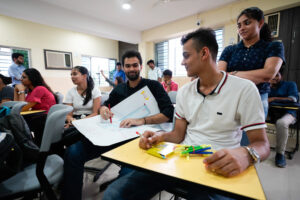 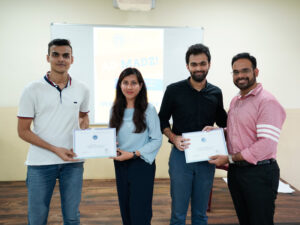 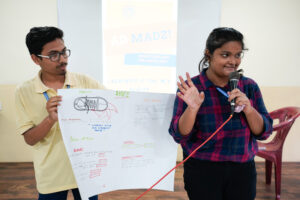 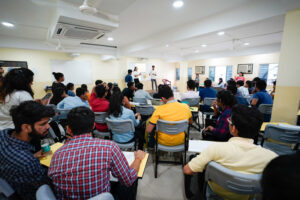 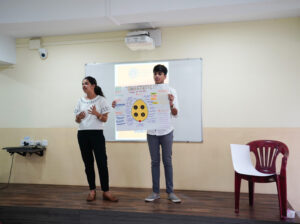 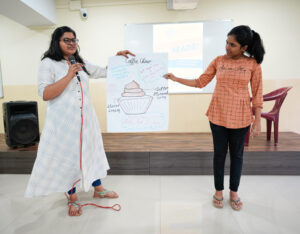 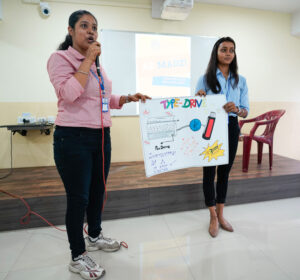 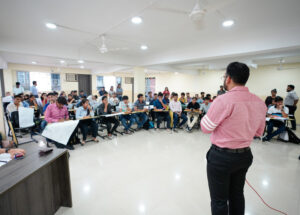 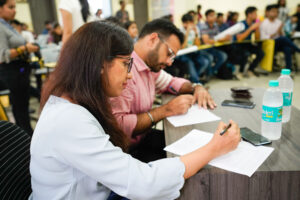 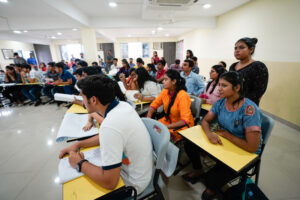 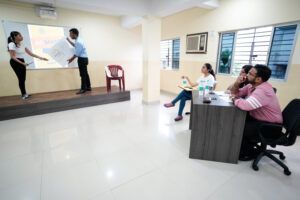 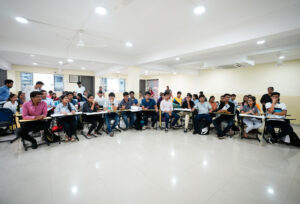 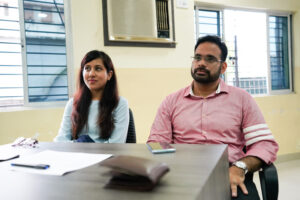 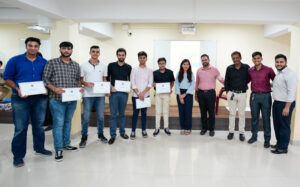 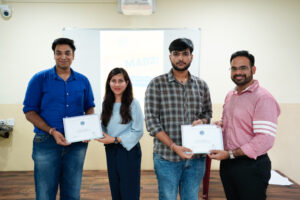 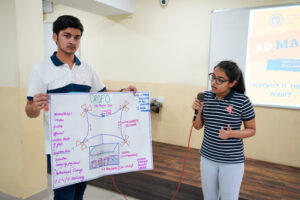