Songs express our feeling vocally but its counterpart in no less, if not better. Dancing so in order to express emotions is the rawest form of communication. Therefore to bring some raw potent energy to the Umang’14 stage, a western dance competition was held to end the day as it started- exhilaratingly. The experts on the judging panel were Mr. Anuj Parekh, Mr. Amit Shaw and Mr. Dorothi Shaw.  Twenty-one teams brought forward their routines which were an assemblage of various dance forms, hip-hop in general prevailing over others. If one was tired after the multitudinous events of the day, it is certain that after watching these performances, they were more energized than when they came. 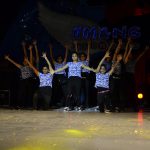 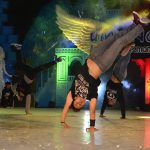 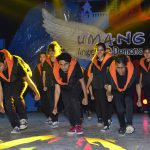