The Department of English, The Bhawanipur Education Society College, observed the 458th birth anniversary of William Shakespeare on 23rd April 2022, Saturday at the second-floor auditorium of the College from 11 a.m. to 12 p.m., the poster for which was designed by Prof. Sayan Chatterjee.

The event was divided into two sections—the first section comprising recitation of Sonnets of our beloved Bard by the students of Semester IV and VI (UG) while the second section included Monologues from Shakespeare’s plays by the Semester VI students as well as ex-students who are now Faculty members at this institution. 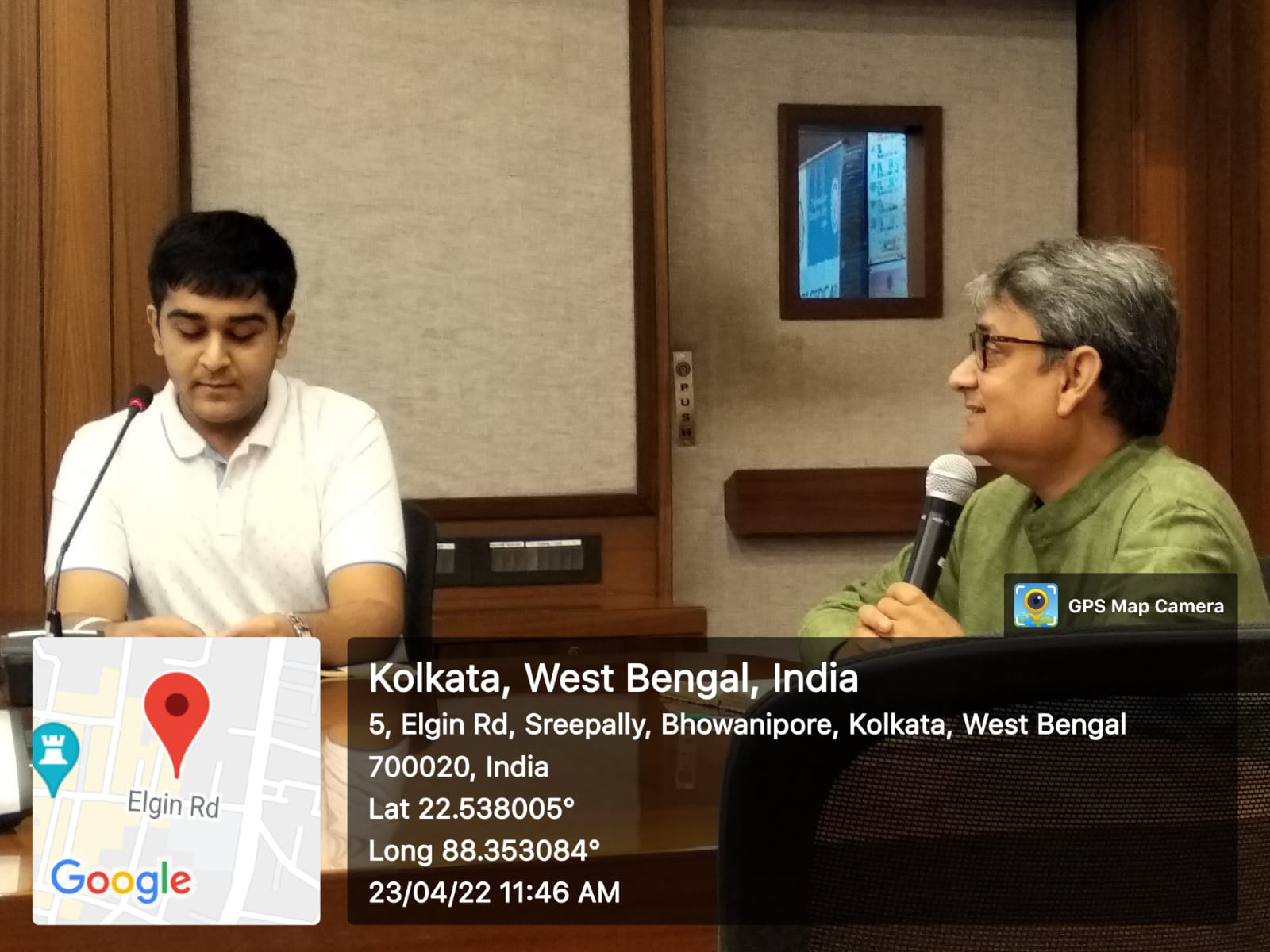 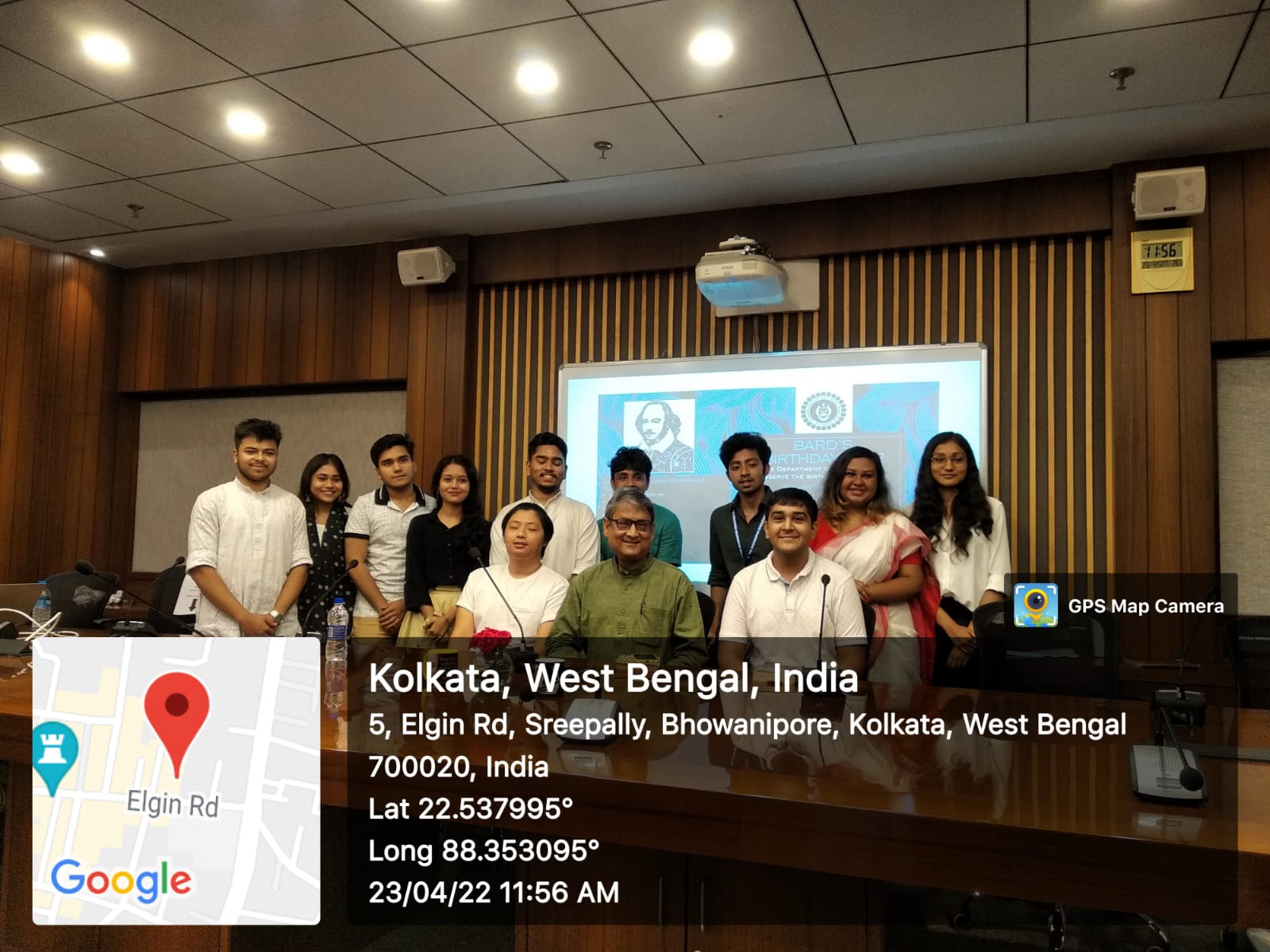 The welcome address was given by Prof. Soumyajit Chandra and the event was anchored by Prof. Soumyosree Banerjee. The participants in Section I, “Sonnets of Shakespeare” included Shubham Dey, Abhrojyoti Mukherjee and Pratik Das of Semester IV, and Suchetana Das and Tanesia Dey of Semester VI. Their performances foregrounded the gamut of emotions captured by Shakespeare in his Sonnets. 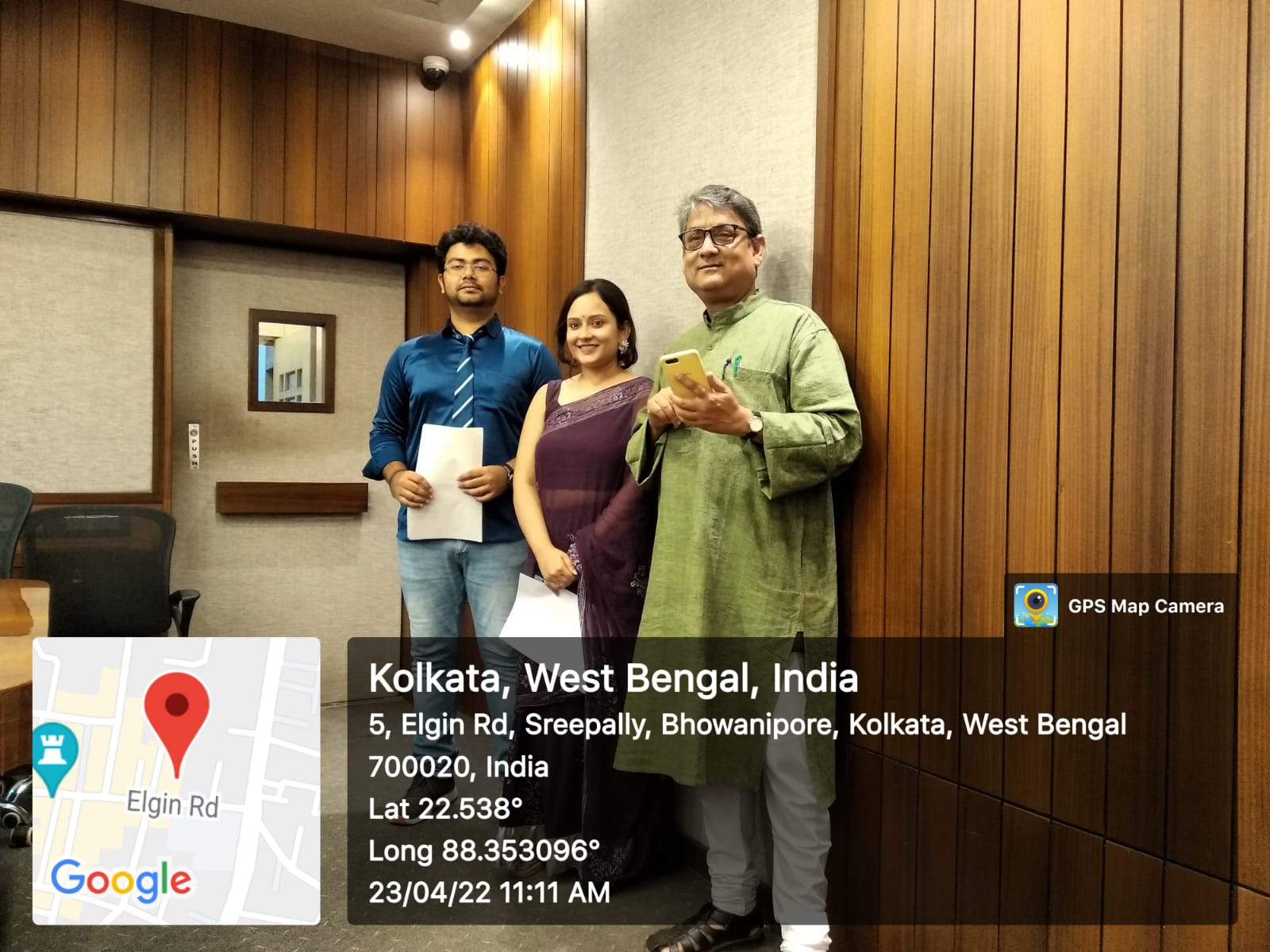 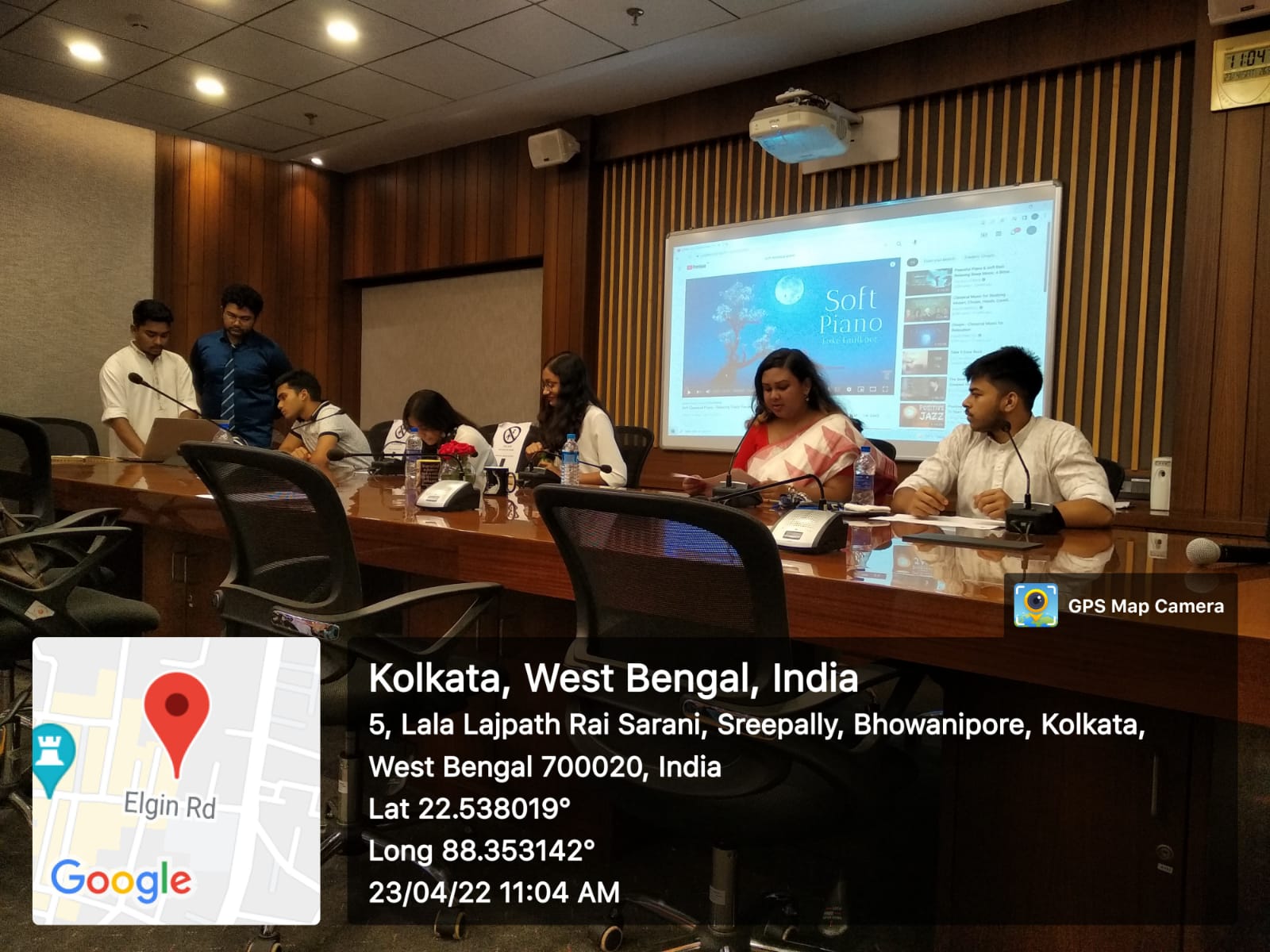 The participants in Section II, “Monologues” included Semester VI students of the Department of English – Debanuj Das Kanungo (Seven Ages of Man), Shrey Shantanu (Othello excerpt), Namrata Chowdhury (Shylock’s speech) and Ananya Ghosh (Lady Macbeth’s soliloquy). Their performances were followed by Viral Porecha (Porter’s soliloquy) and Pema Gyalchen Tamang (Hamlet soliloquy), both former students and presently, faculty at this institution. Their performances were thoroughly enjoyed by the audience and were almost at par with that of professional actors. The vote of thanks was delivered by Prof. Tathagata Sen who was also the organiser of the event. 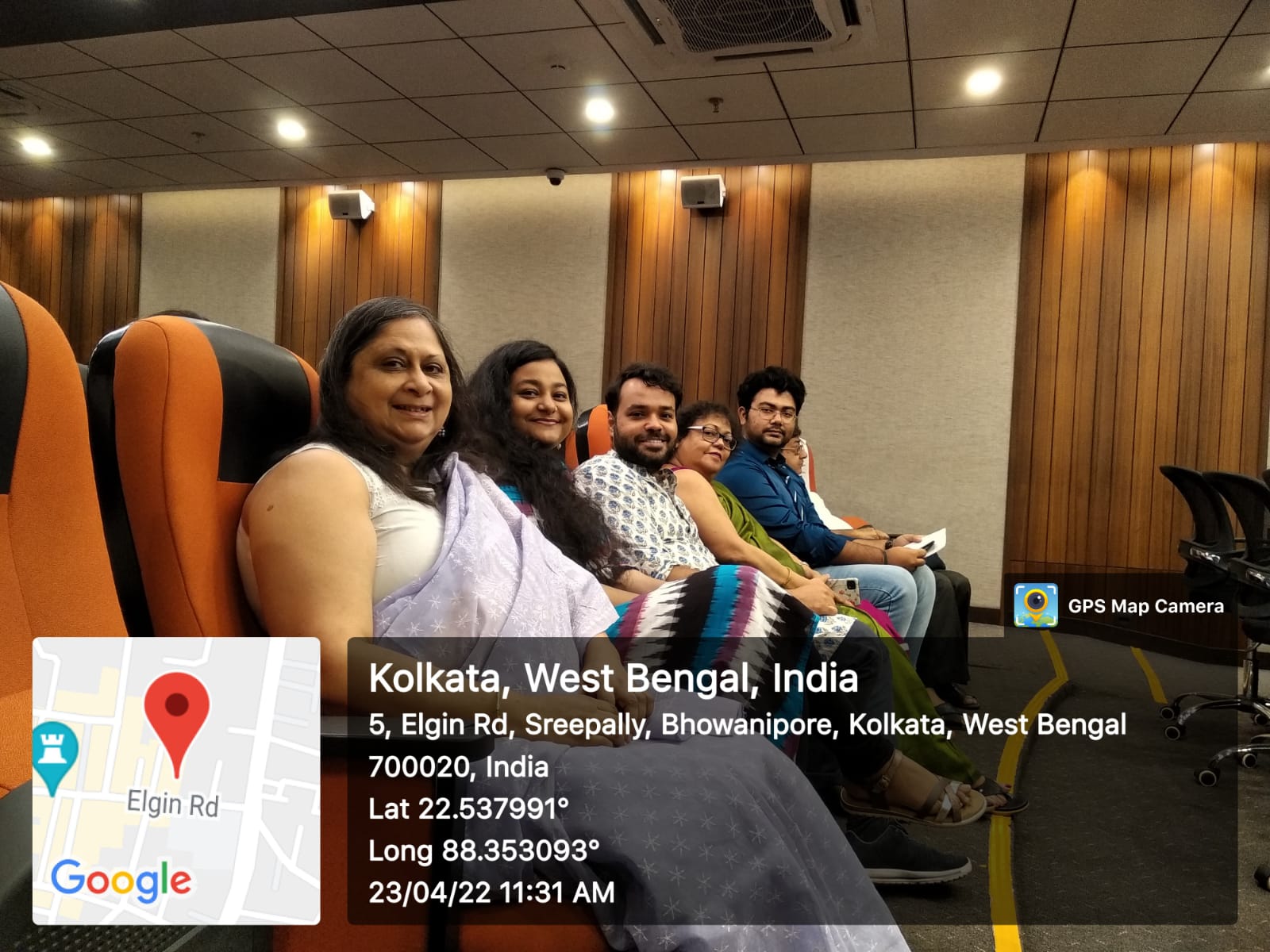 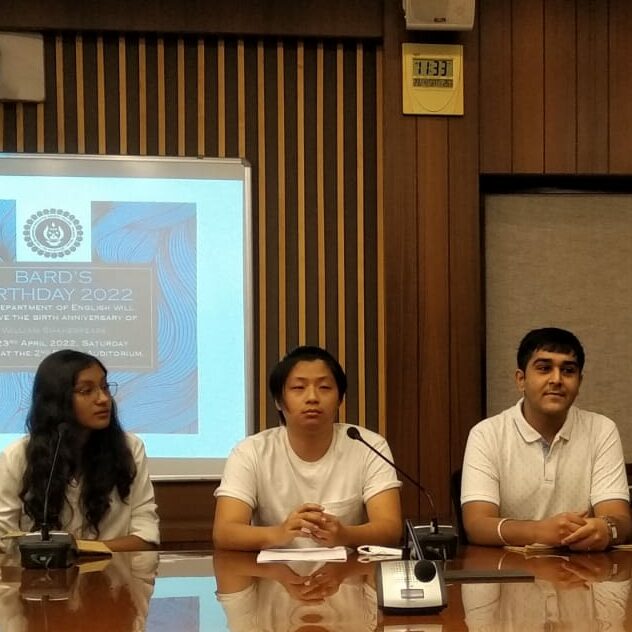 It was wonderful to witness the unfolding of the hidden talents of the students. Numerous geotagged pictures of the event were taken. The Department of English and The Bhawanipur Education Society College has once again provided its students with yet another means of exploring their talents and showcasing it successfully.