In the words of the famous writer Ernest Hemingway,
“There is no friend as loyal as a book”

The students of our college really seem to abide by his words, as the College Library is one of the most frequented places. And so, on the 21st of March, 2022, around 10:30 am, it was in the very same College Library that the students of the Bhawanipur Education Society College and members from the Bharatiya Bhasha Parishad had gathered for a book reading session, READ. 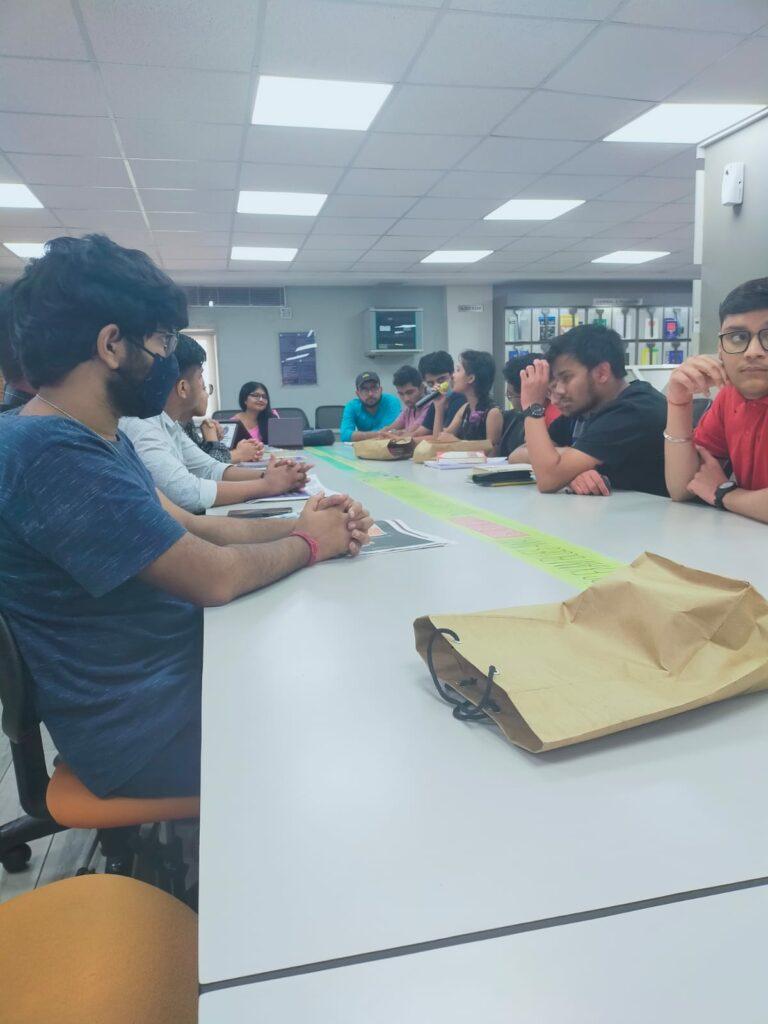 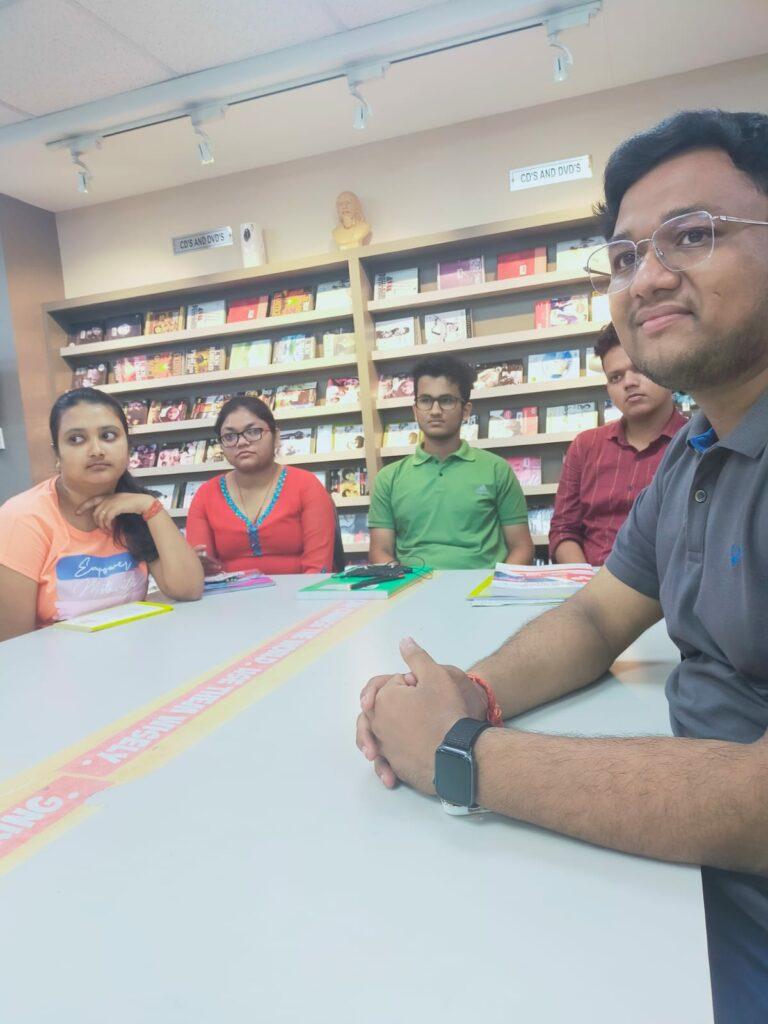 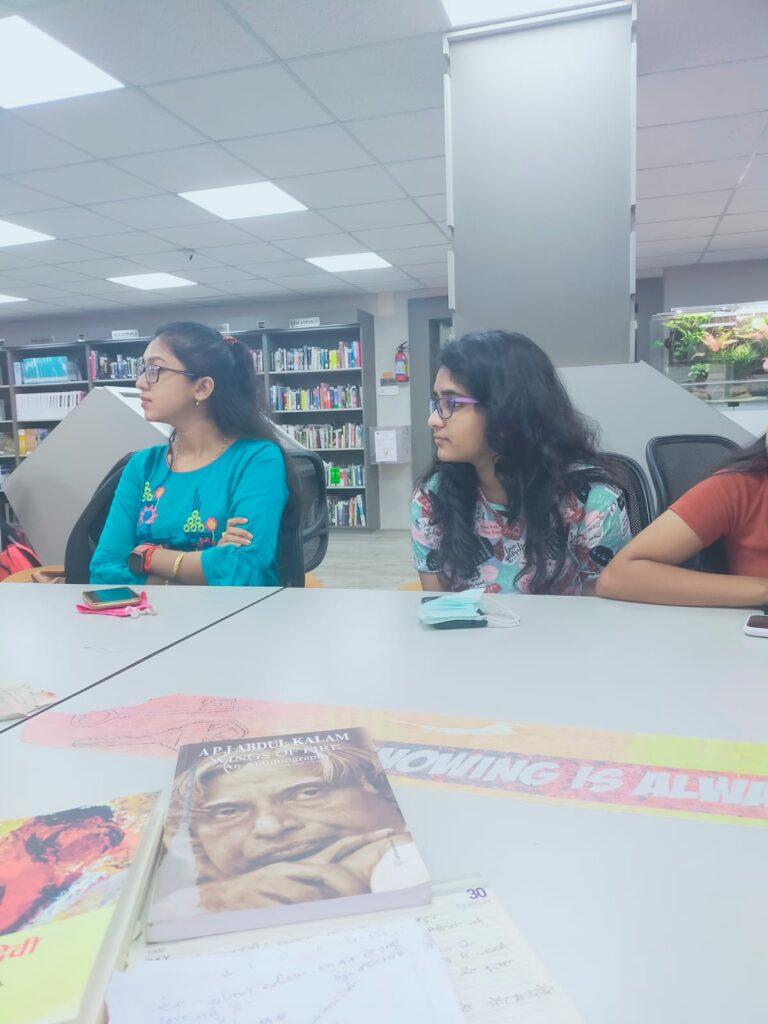 Chapters from 3 books were read out, “Wings of Fire”, an autobiographical account by Dr. APJ Kalam, “The Forty Rules of Love” by Elif Shafak and “Lavanya Devi” by Kusum Khemani, president of Bharatiya Bhasha Parishad, who graced the occasion with her presence. While addressing an audience of more than 50 students, she emphasized on the unique feeling one experiences when turning the pages of a book. The message was read out by Dr. Keyur Majumdar, secretary of Bharatiya Bhasha Parishad. At the beginning of the session, Prof. Dilip Shah, spoke about how much knowledge one acquires about different ideas, cultures and philosophies while reading a book, citing the example of books about the ideological differences between Churchill and Gandhi, and many other such books. He also shared an anecdote about Dr. Abdul Kalam. While reading two important chapters from “Wings of Fire”, Namrata Choudhury, a BA English student at BESC, spoke about what it takes to become an inspiring personality like Dr. Abdul Kalam. B.Com undergraduate Fazal Mohammad spoke about Ella, the protagonist of “Forty Rules of Love” and how a book changes her perspective of life and she discovers love. Discussing Dr. Kusum Khemani’s novel, Dr. Alpana Singh, a literary scholar from Bharatiya Bhasha Parishad, said that “Lavanaya Devi” portrays the saga of five generations of a family and the struggles of the novel’s protagonist who, despite facing hardships, strives for public welfare. 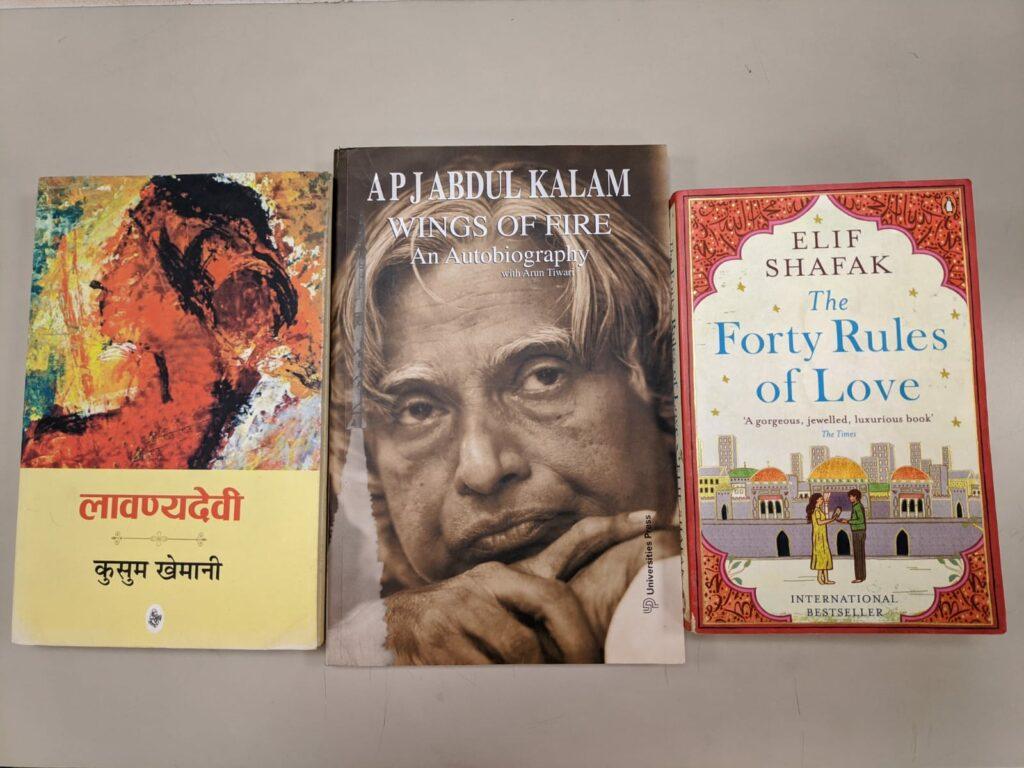 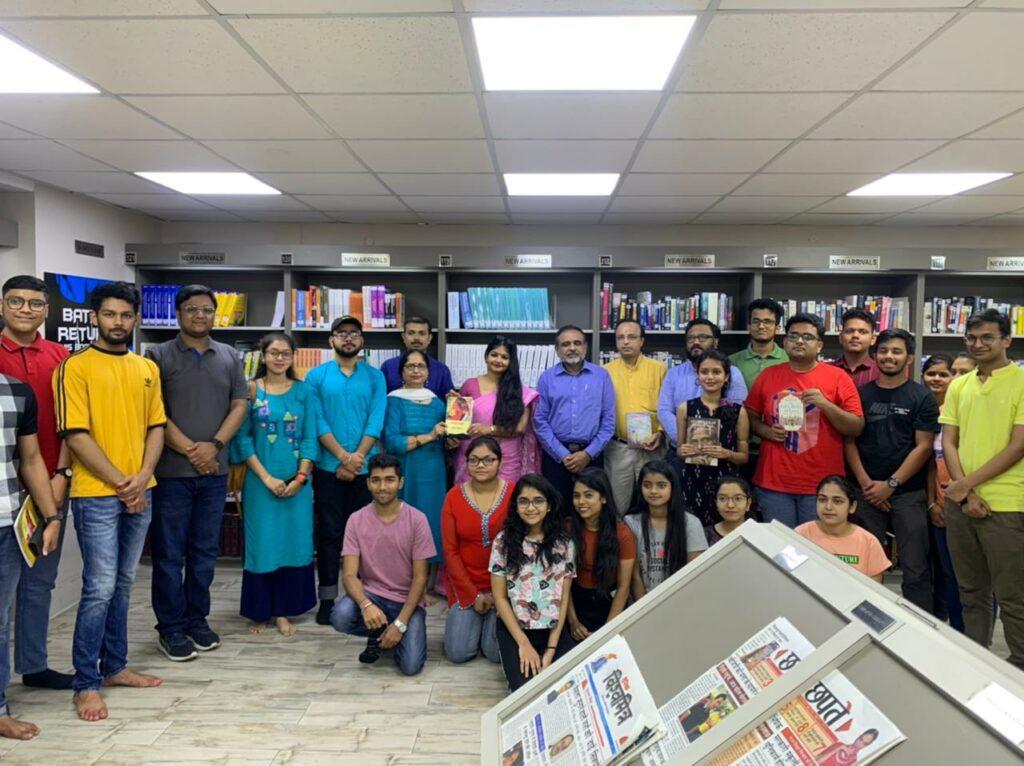 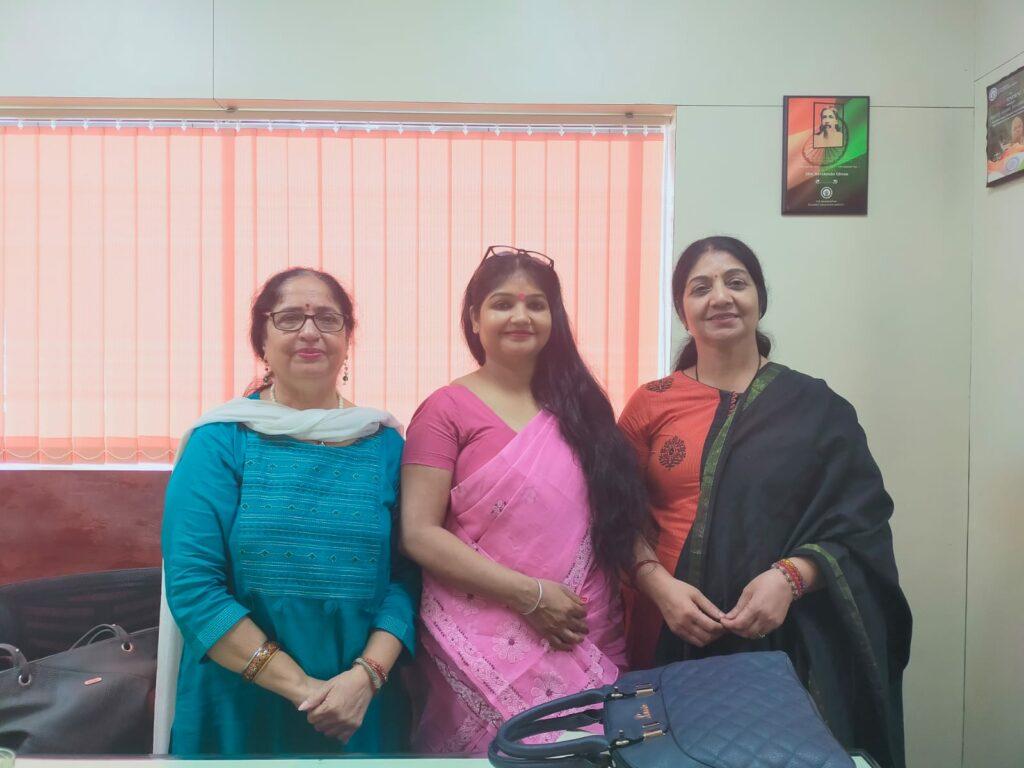 Towards the end of the event, Dr. Keyur Majumdar, secretary of the Parishad, proposed a vote of thanks. The executive member of Bharatiya Bhasha Parishad, Mr. Amit Mundra honoured Dr. Pinki Saha Sikdar, vice-principal of the college with a volume of books. Dr. Alpana Singh and Dr. Kusum Khemani were honoured with mementos by our college. The event was organised by Dr. Vasundhara Mishra of the Bhawanipur College, it was a great success. The students and teachers of our college are looking forward to participating in more such enriching sessions in the future.

Posted in Bhawanipur Bytes, Events.
Share
PreviousVisit to a photography exhibition
NextDiscussions and book launch on ‘Mosiacs of a Locale’