Holi celebrates the arrival of spring, the end of winter, the blossoming of love and for many, it is a festive day to meet others, play and laugh, forgive and forget, and repair broken relationships. The festival also celebrates the beginning of a good spring harvest season. Mythologically, Holi is associated with the legend of the demon King Hiranyakashyap and his son Prahlad and sister Holika.  However, what makes it more heart-warming is the way how The Bhawanipur Education Society College celebrates it. ‘Fagun’, as the name suggests, is a small initiative by the college to honour the unsung heroes behind the curtains of the institution without whom, the college would not have been such a warm home to so many students and members i.e., the security and housekeeping staff, the academic support and the accounts, sports, infrastructure, and system control officials. 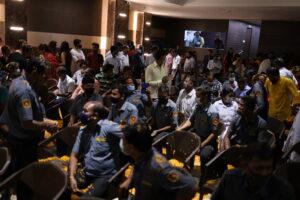 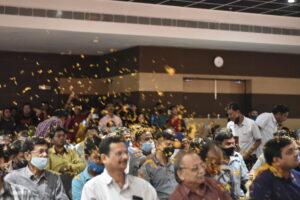 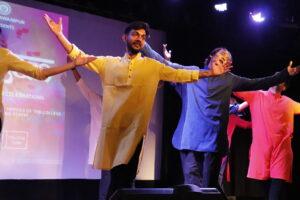 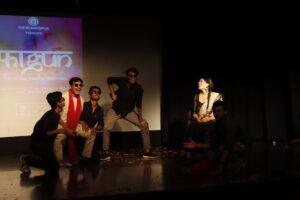 The event began from 4 pm sharp with Prof. Dilip Shah, Dean of Student Affairs, inaugurating by giving a speech on the true motive of the event and how the college is obliged to them for their work and care. Some of the college collectives then put-up performances for the audience to celebrate the day and mark the event. The performances started with a beautiful dance performance by the Flames eastern team who gave a tribute to the occasion of holi. The stage was then handed over to the Enact team who presented a mind blowing comedical act and made the audience go in smiles and laughter. 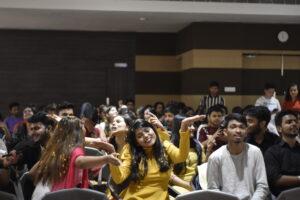 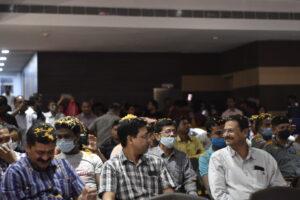 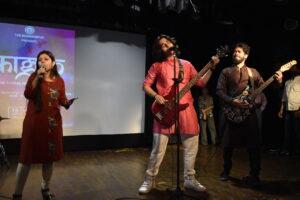 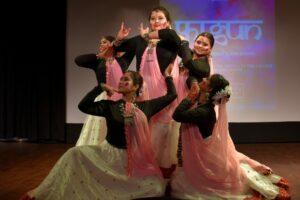 The BESC plays Holi with flowers. Flower petals in their riot of colours and scented hues are thrown at each other – which is as much a celebration of life as it is of nature. Old bonds are renewed in the process, new friendships are forged as tradition meets sustainability in the finest traditions of festivities. The audience played holi with flower petals throwing at each other and applauding the high energetic Bollywood and western dance performances which were presented to them by Flames collective, prepared especially for them. Up next was a fashion show presented by the Fashionista collective of the college on the agenda which too was greeted with enthusiasm from all those present. As the tempo of the evening reached towards its crescendo, the college music collective aptly named Crescendo took over to add the right notes to the festivities.

The felicitation of the non-teaching staff with gift hampers from various dignitaries was next on the agenda. Snacks, including the Indian delicacies, were served; and towards the end, the DJ urged everyone to take to the floor, to welcome the descent of Fagun, and the flower petals spread their colourful merriment. 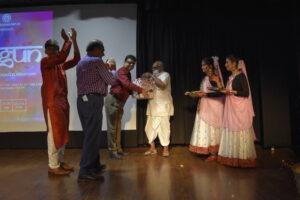 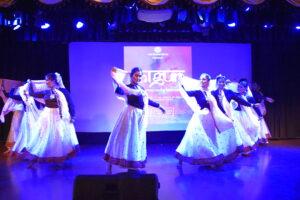 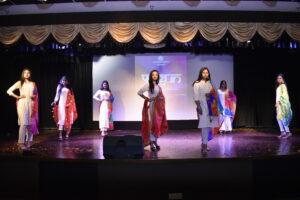 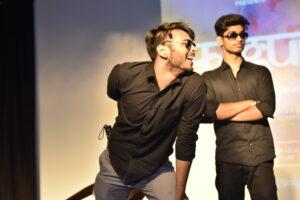 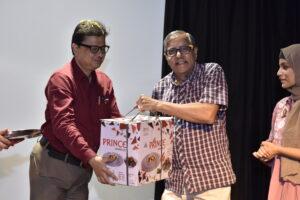 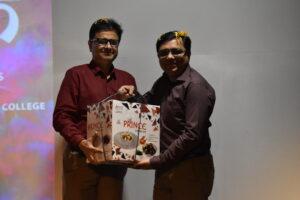 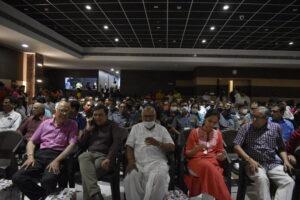