“Sometimes music can be so beautiful that words seem to fall short. The truth is that your vocabulary falls short from time to time, and there are tons of words to describe music that can work like a perfect pitch.”

The Bhawanipur Education Society College Crescendo collective organised an intra-college event “Crescendo’s Got Talent “which took place on April 18 &19, 2022 at the ‘Concept Hall of the college from 8:00 am onwards. There were over 700+ students who came to be a part of the event.

The event started with Prof. Dilip Shah officially inaugurating the program with a compendious speech as everybody gathered there to be a part of the event. The main event started from 9:40 am with Solo classical followed by solo Bollywood and western. The judge for the event was Mr. Kaustav Banerjee. The participants were extremely melodic and sweet-sounding. 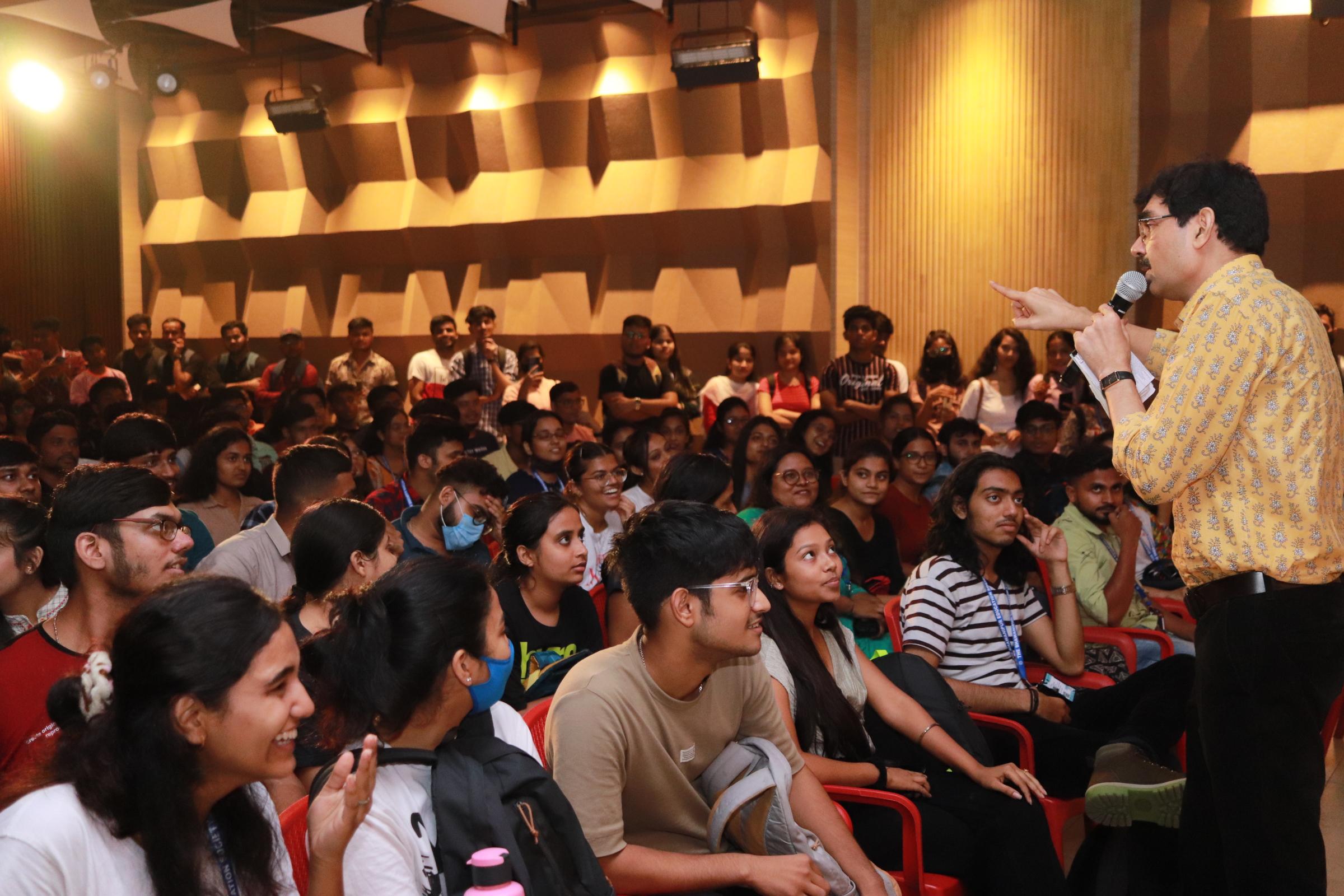 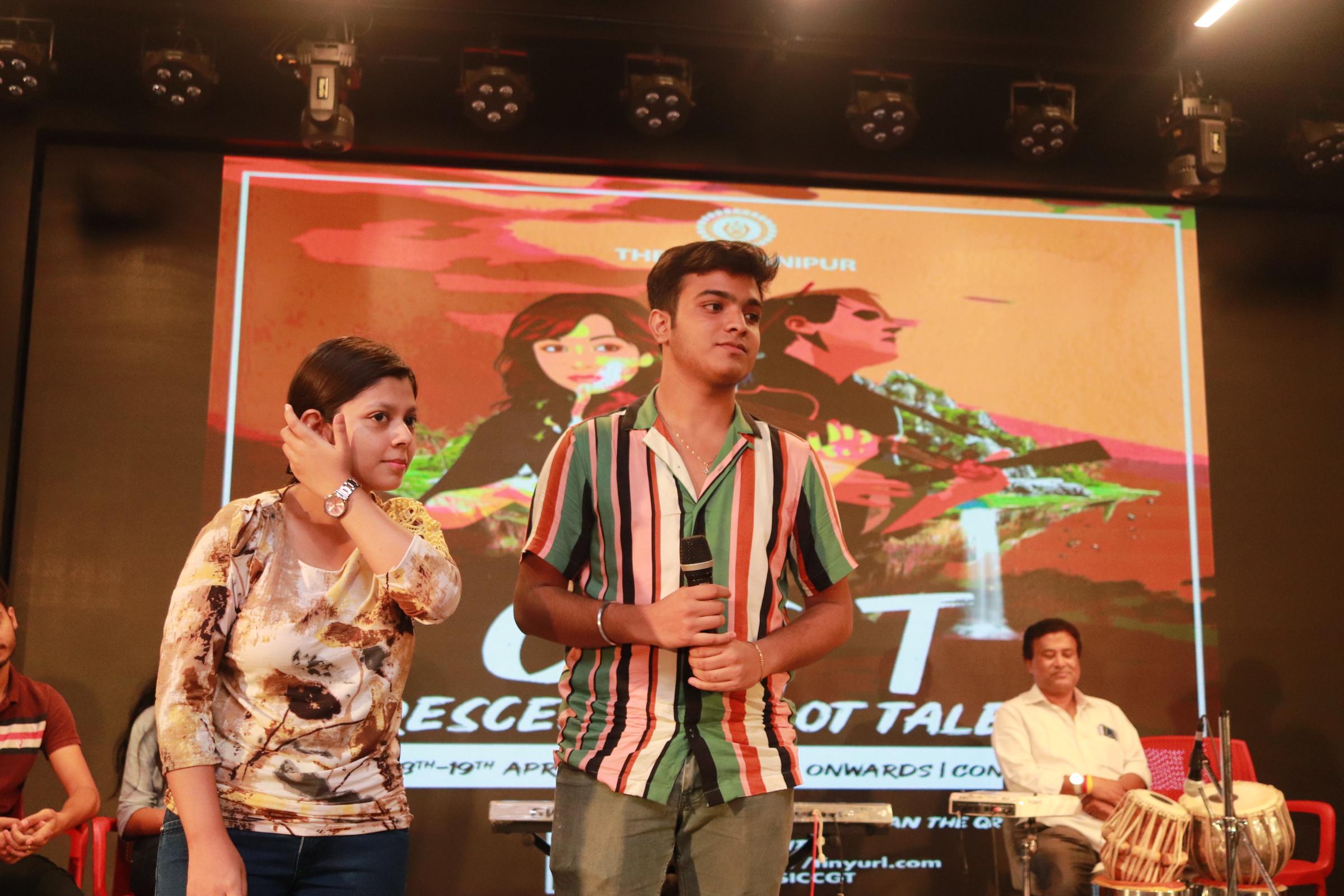 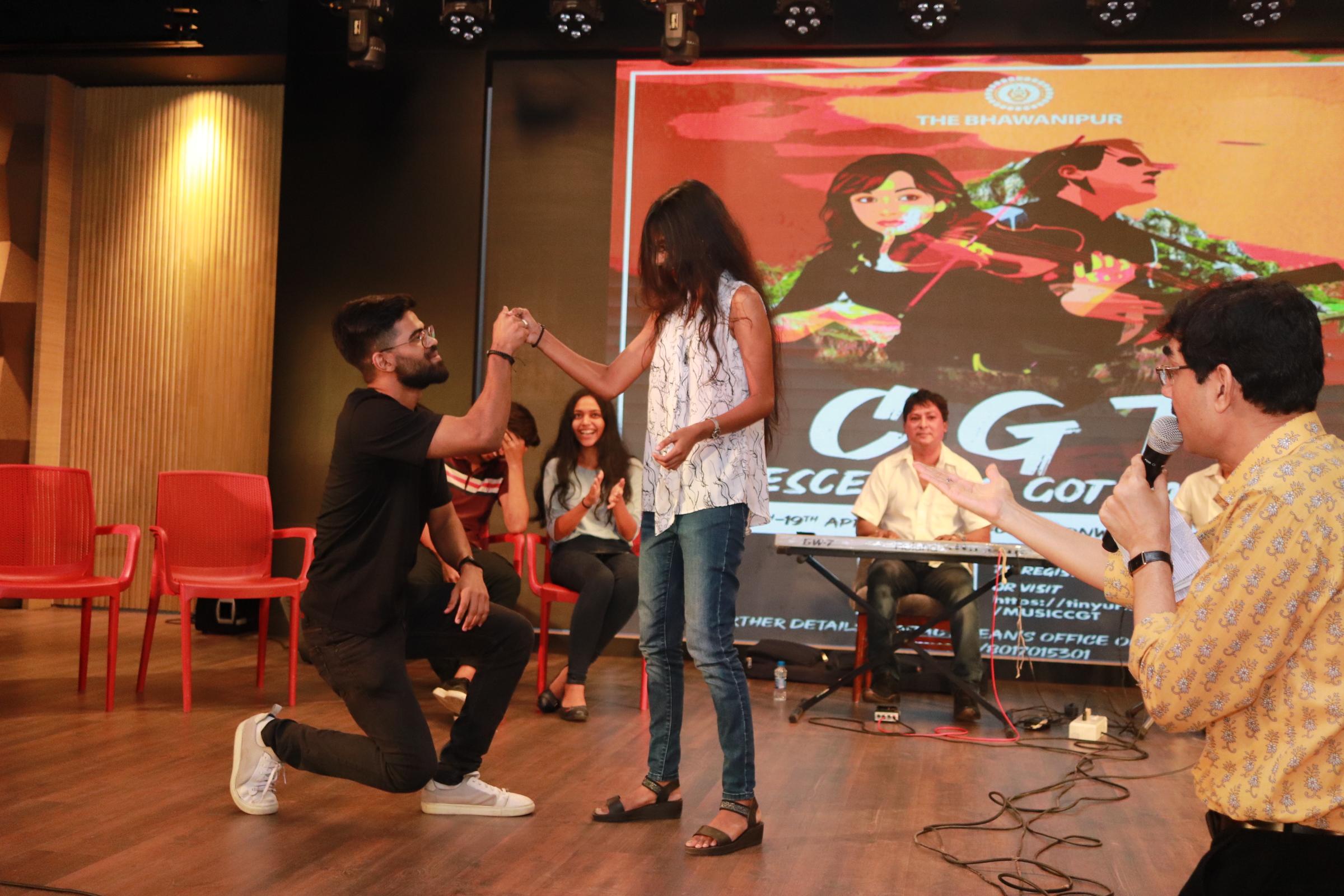 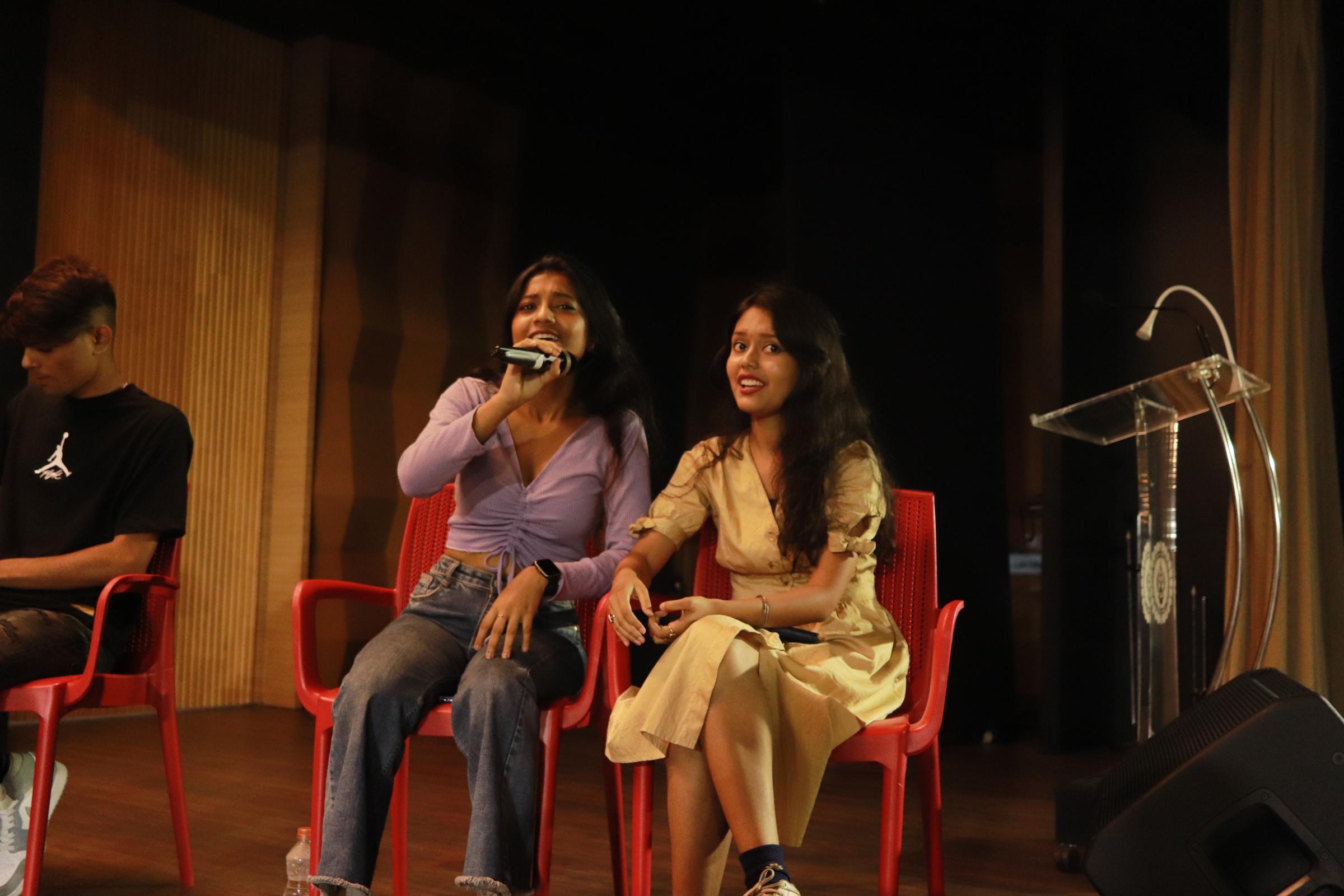 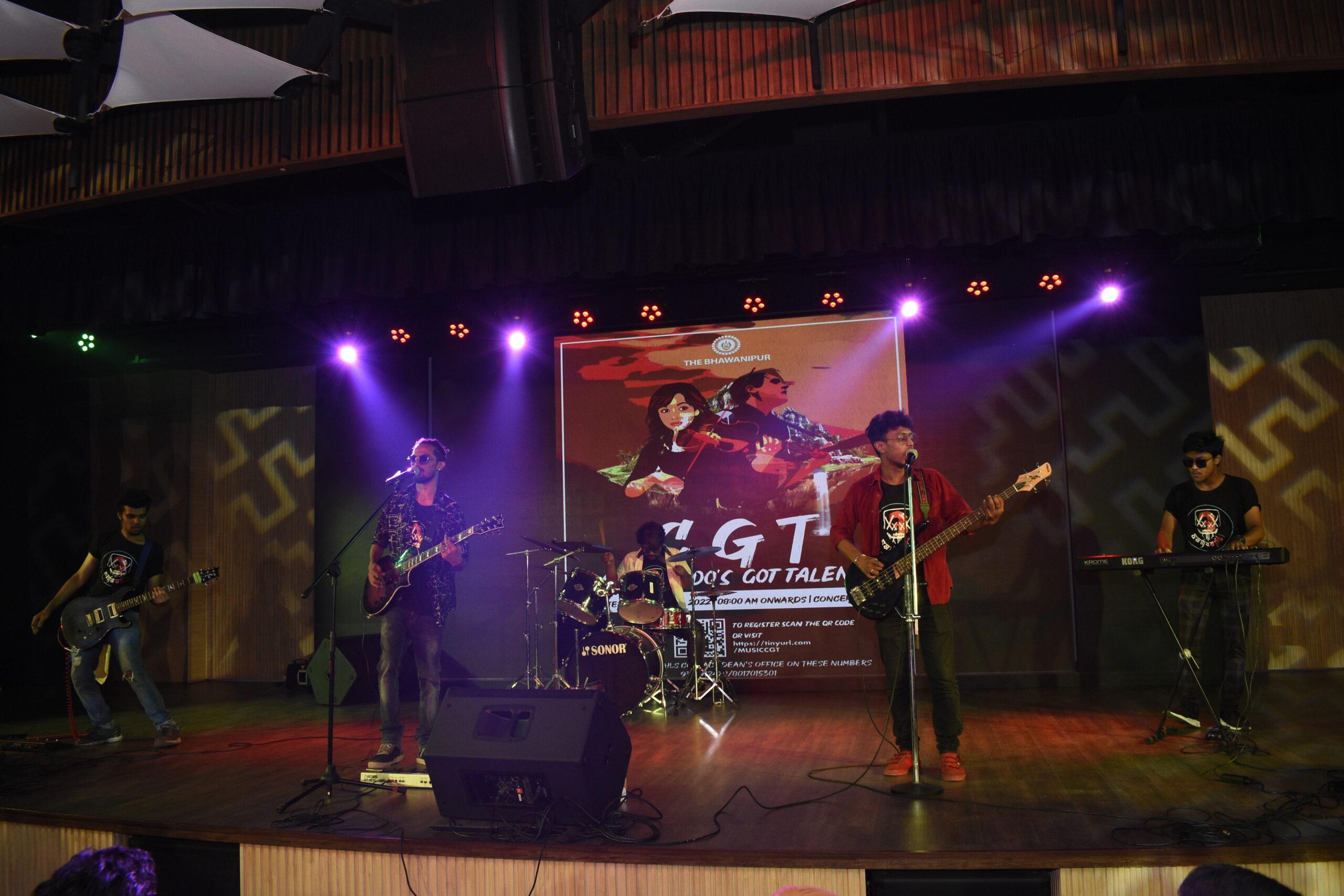 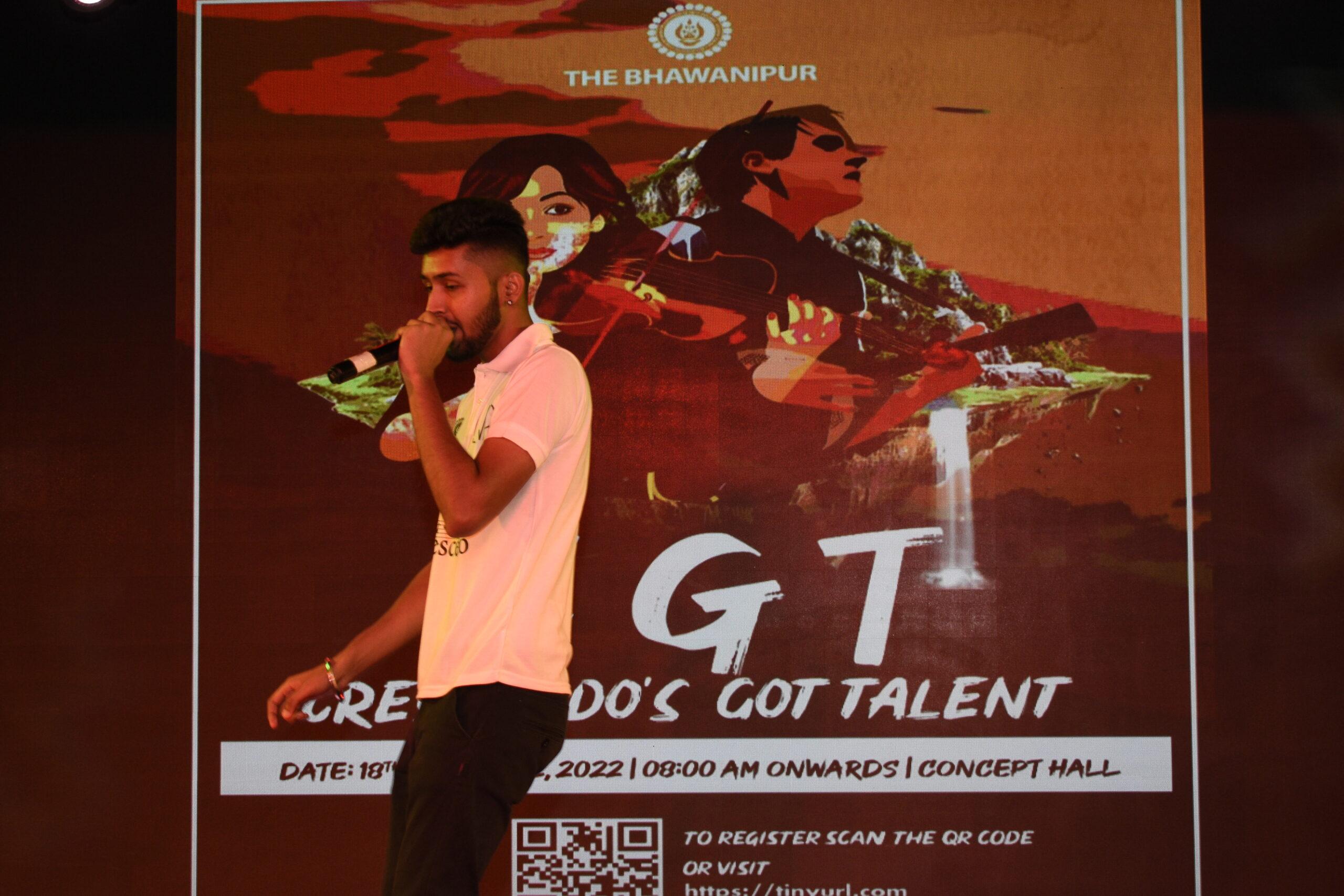 The next event was “Instrumental Plug and Play” where basically one has to focus on the instrumental sounds. It is quite popular, especially among today’s electronic artists. It started at around 11:30 am. It was so much soothing and pleasant to the ears. There was a small break for everybody to have their lunch. The next event was Beatboxing followed by Rapping which started at around 12:40pm. The judges for these events were Captain Singh and Dilfake, two well-known rappers in today’s generation. The hype that was created was unreal. Students were literally dancing and jumping with joy. We also had a guest performance by the two judges.

Last but not the least for the day was the marvelous band performances. The categories were Bollywood and Western Band. Different bands from the college participated and competed among themselves. They moved across the stage while most of the audience were dancing cheerfully to the songs. They definitely knew how to sing and make the audience crazy with their super tone. Besides, the songs were excellent with a lively performance. The day ended on a good note as we looked forward to the next day. 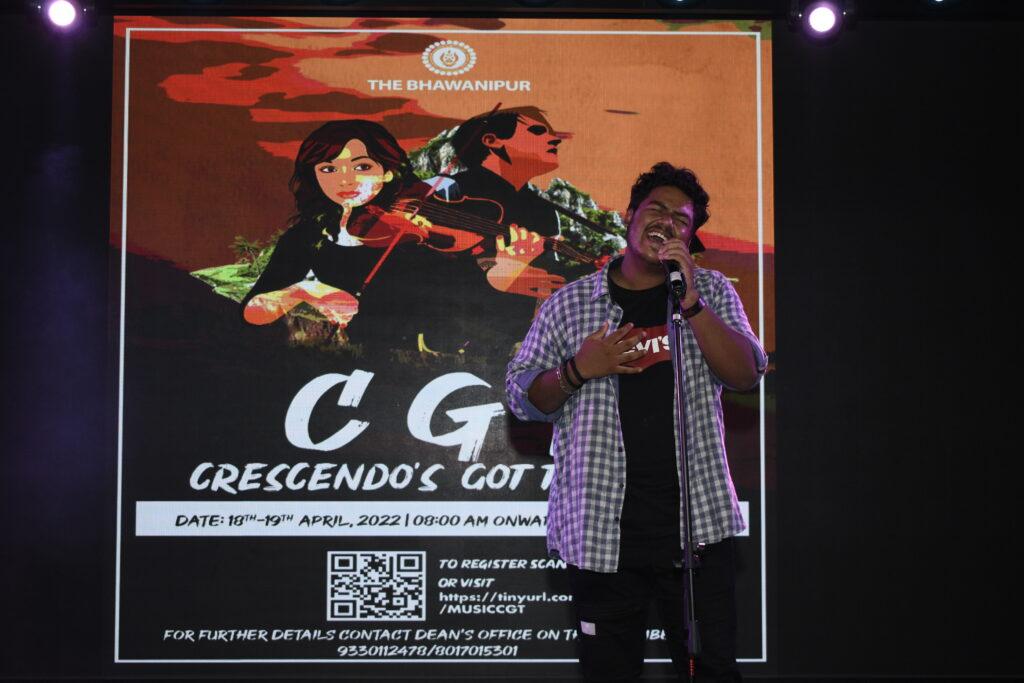 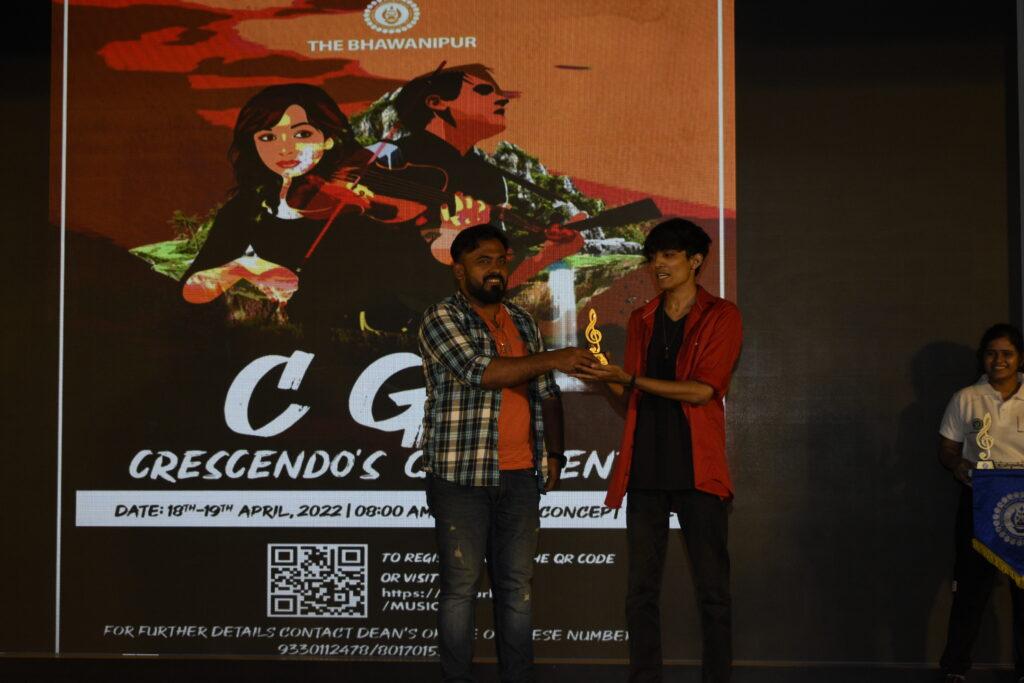 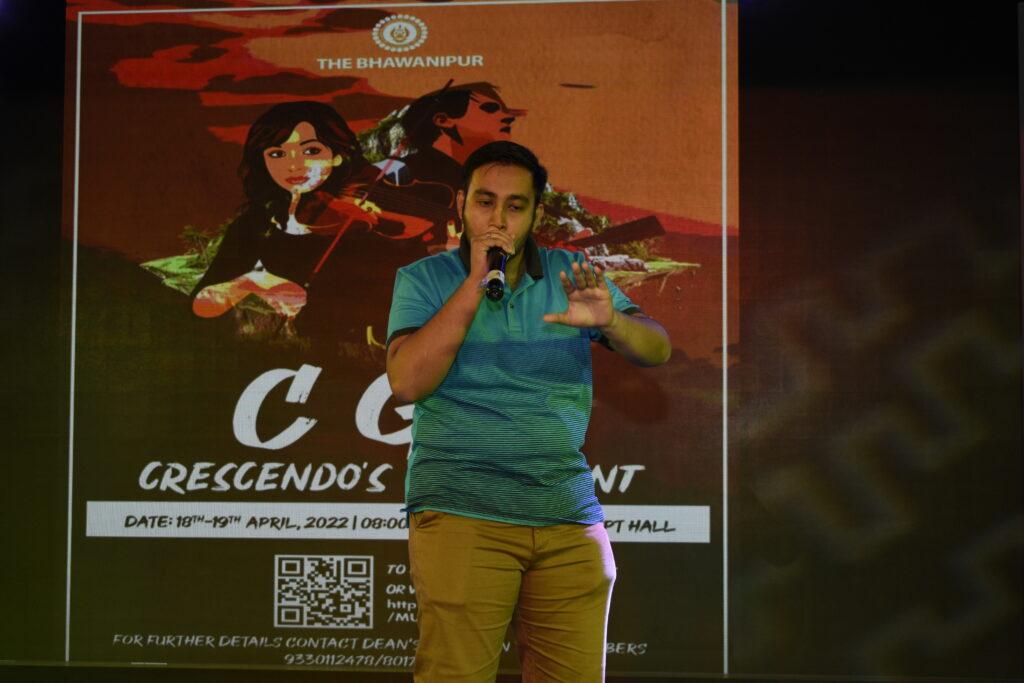 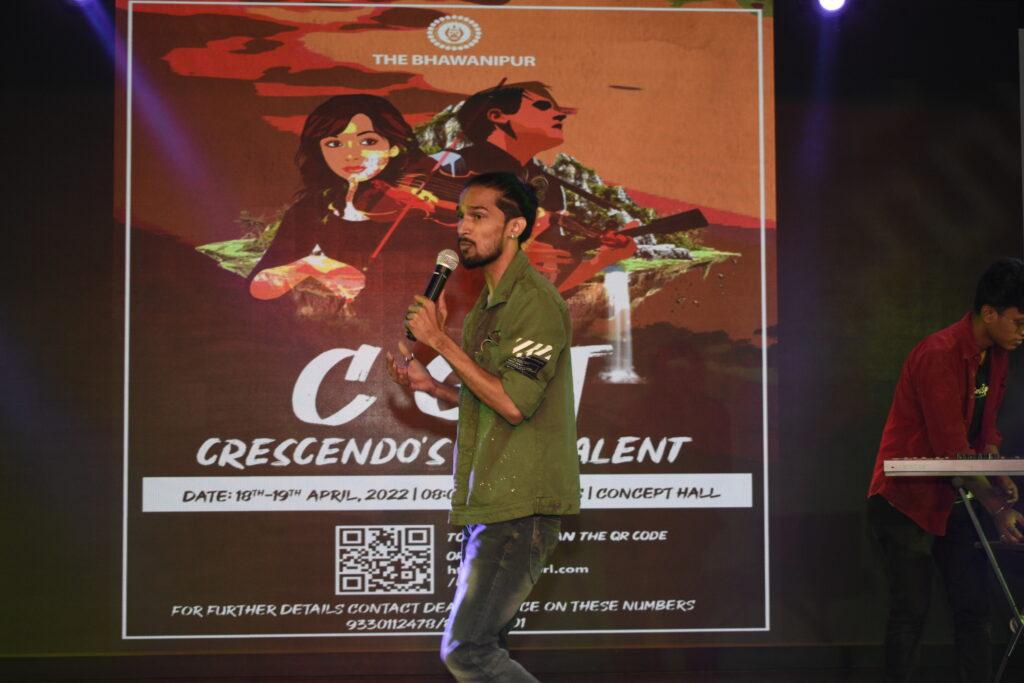 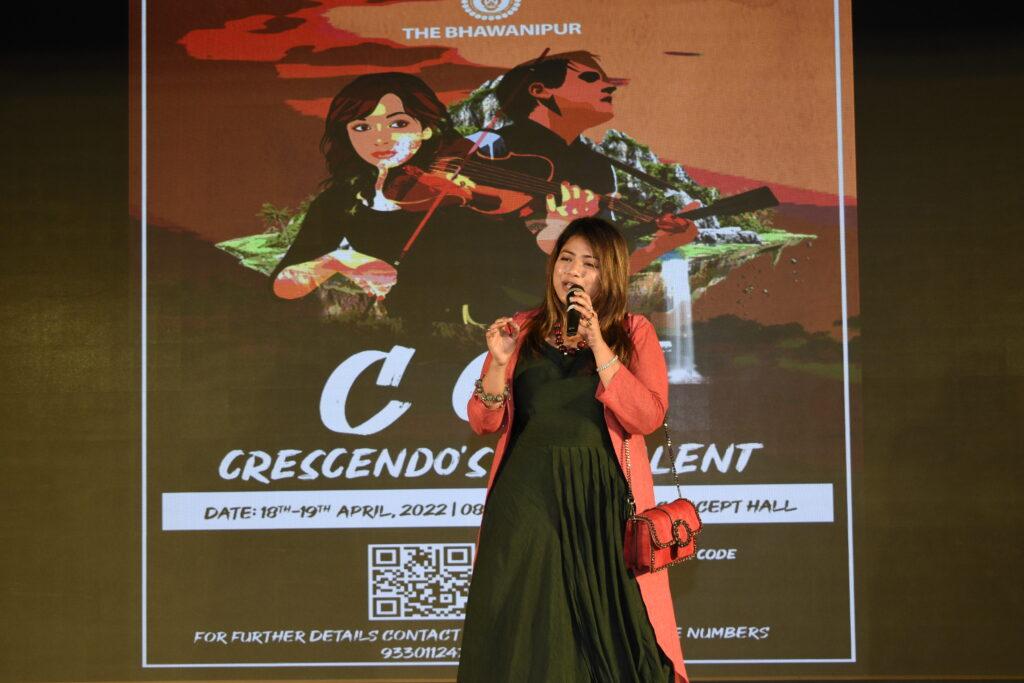 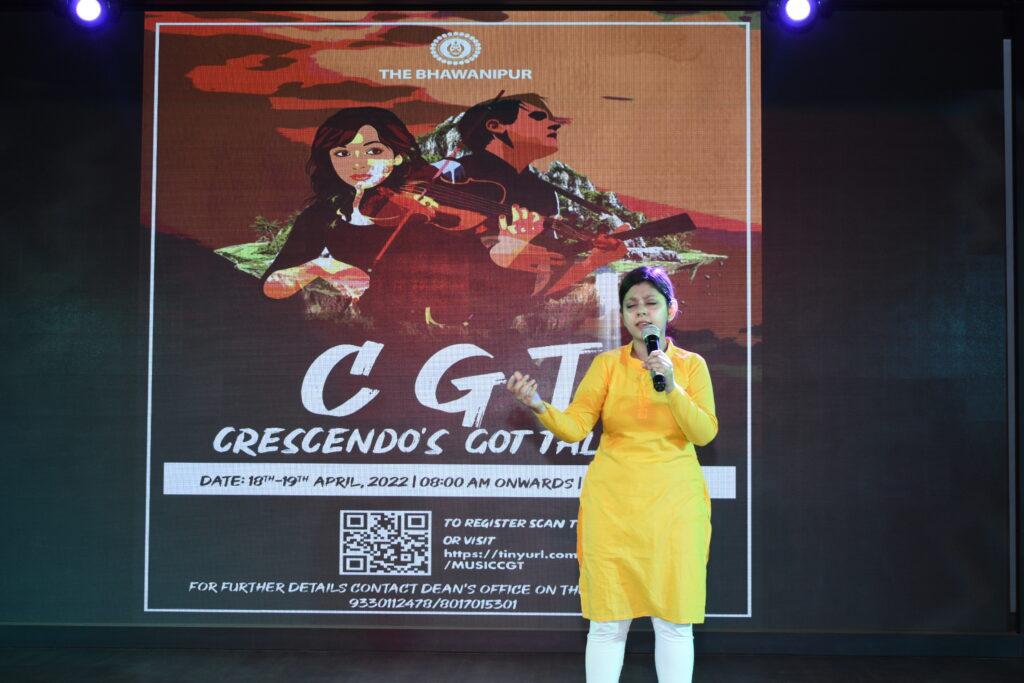 For day two of CGT, the event was divided into two halves. The first slot was from 12:00pm-2:00pm with guest performance by the band Groovers.

The second half of the day was an Antakshari competition. The Antakshari session was hosted by Mr. Rajat Baid who is also an ex-student of our college.

There were five groups competing. In each group there were two participants. The Antakshari session was a very interesting one. The audience were equally active in those gaming rounds.

There were normal Antakshari rounds, guessing the song, songs using the letters, situations described about the songs and the participants were asked to guess them.

After the final round, their winners were announced.

And the winners for both the days were handed prizes.

The winners of the following events were:

And, with that we came to the end of Crescendos Got Talent.

And, with the same hopes and enthusiasm everyone looks forward to the next year.