“Political language is destined to make lies sound truthful and murder respectable.” The Bhawanipur Education Society College, Department of Management, held its annual intra college event “At Fault Grill” on the 13th of August 2019. The affair saw the millennial doctrinaire vocalize their views about the politicians, while the others put themselves in the shoes of the respected politicians and tried to justify the decisions taken so far. 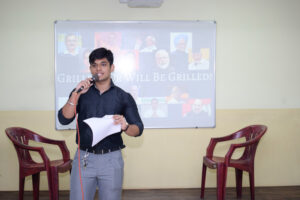 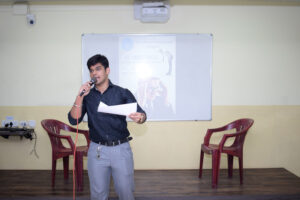 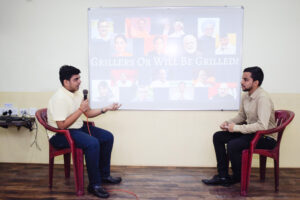 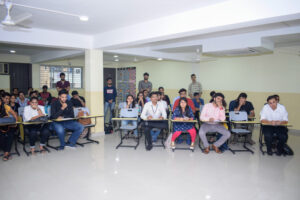 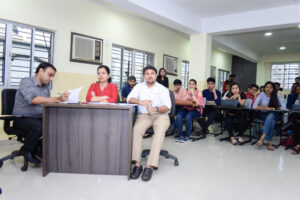 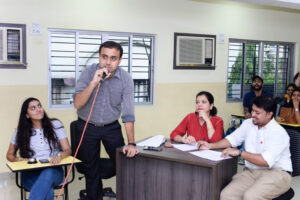 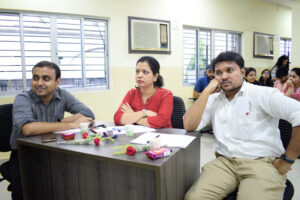 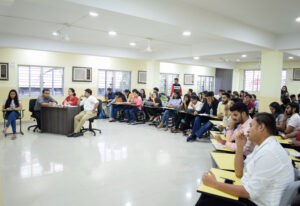 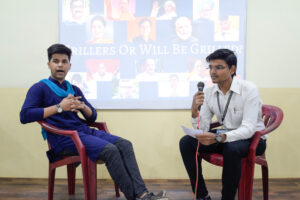 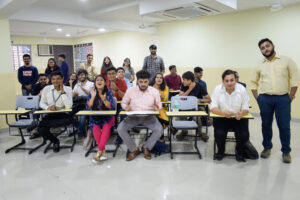 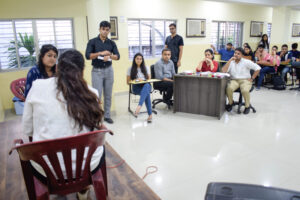 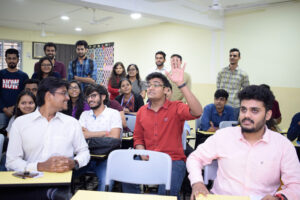 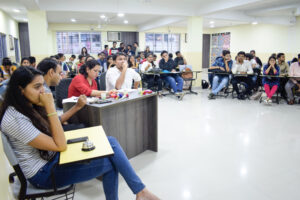 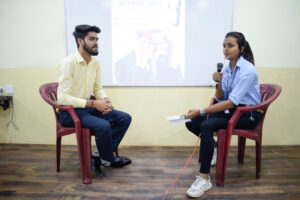 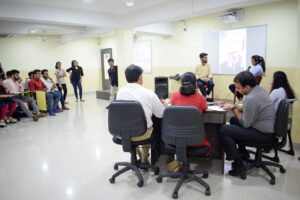 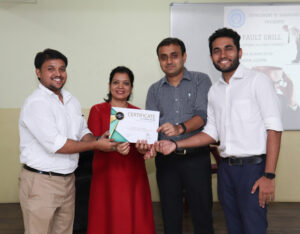 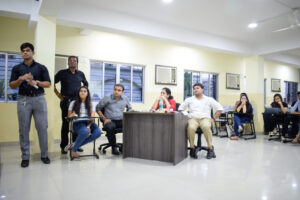 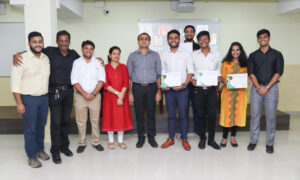 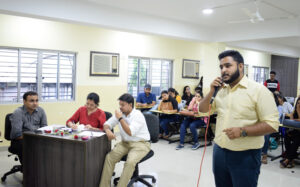 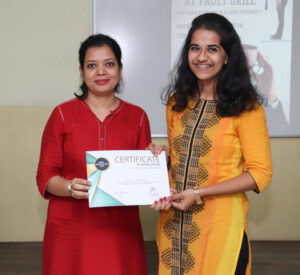 Thirty political enlightened students went head to head, one being the attacker(reporter) and the other being the defender (politician). The discussion became vehement within seconds and the audience showed their support by catechizing the respected opponent.

The winners where deduced by three internal faculty members who criticized each participant on content, body language, presentation and equally engaged by cross-questioning the partakers.