The Department of B.B.A. of The Bhawanipur Education Society college held its first ever “Jam and Verteez” event on the 23rd of September 2019.

“Jam and verteez” is a combination of two separate events, the scores for which are amalgamated and the winners are announced henceforth. 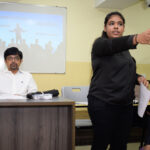 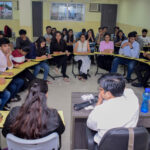 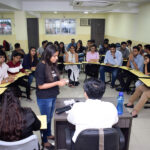 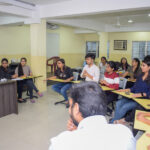 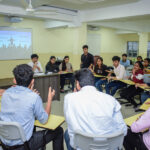 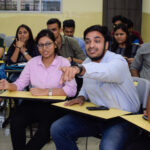 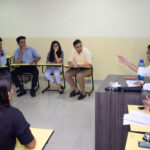 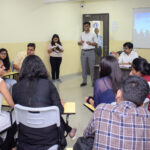 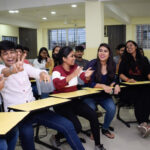 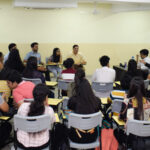 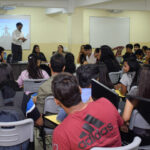 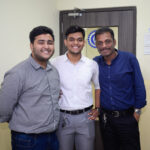 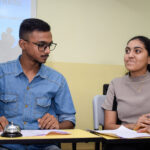 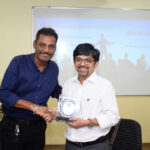 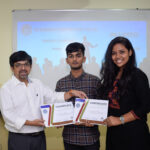 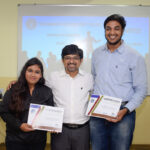 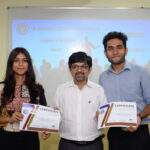 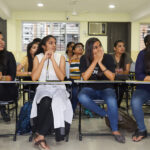 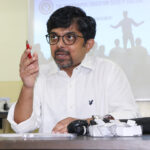 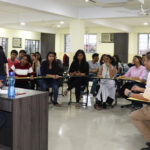 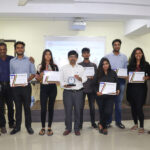 “JAM” was hosted first with a total of eleven enthusiastic speakers, who had to orate without pausing or making any grammatical errors. If a speaker made such an error the other orators were allowed to protest by banging the table and snatch the points from the opponents to benefit themselves. The round created a lot of ruckus and enticed the audience to a level that they also kept forward their points in front of the judge.

“Verteez” was hosted next with an accumulation of eleven participants. The game shared a similarity to dumbcharades, the only difference being that the participants had to guess the topic by questioning the judge who picked out the topic from a pool of chits.

The spectators were intrigued and tried to jump in to guess the topics.