The Bengali Department in conjunction with IQAC conducted an Intra College Bi-lingual debate on 24th September, 2022, Saturday. The motion was, “This house believes that the education policy which enables a student to pursue multiple degrees at the same time moves them away from the core curriculum.” 20 speakers took part in the Oxford style debate which was moderated by Avipsu Goswami, founder of Skill Academia. A Debate Contest is meant to provide individuals a public platform where they can voice their opinions, justify their view points and learn to develop new perspectives from other contestants’ opinions. The participants shared their individual views based on their own understanding of the given motion. Those proposing the motion focused upon the deteriorating mental health condition of the students unable to chalk out a balance between multiple engagements. On the other hand, candidates who opposed the motion strongly believed that one’s true potential and mental capability can help one achieve the desired. In a nutshell, it was a well-organized debate competition where a lot could be gathered from the diverse viewpoints. 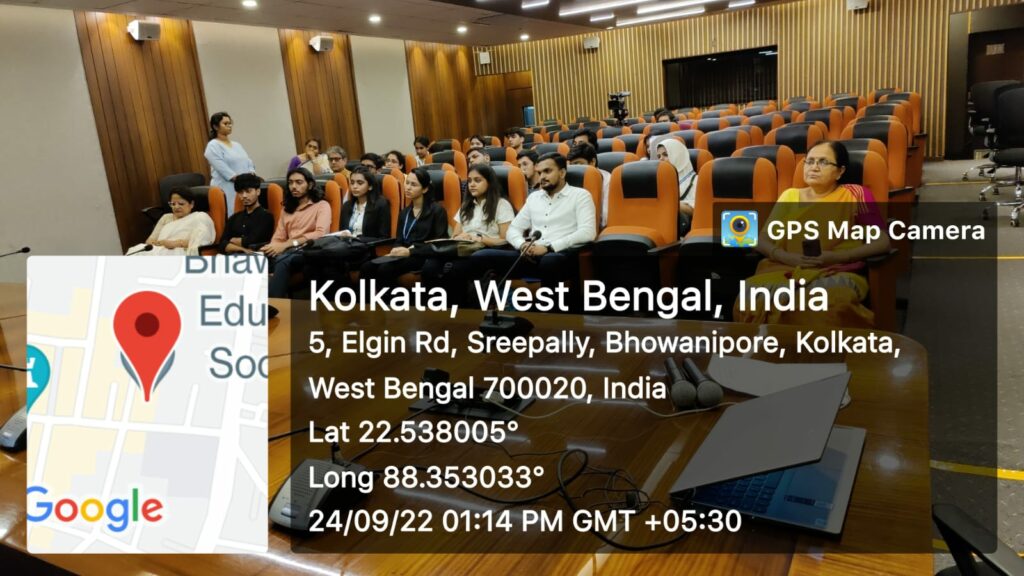 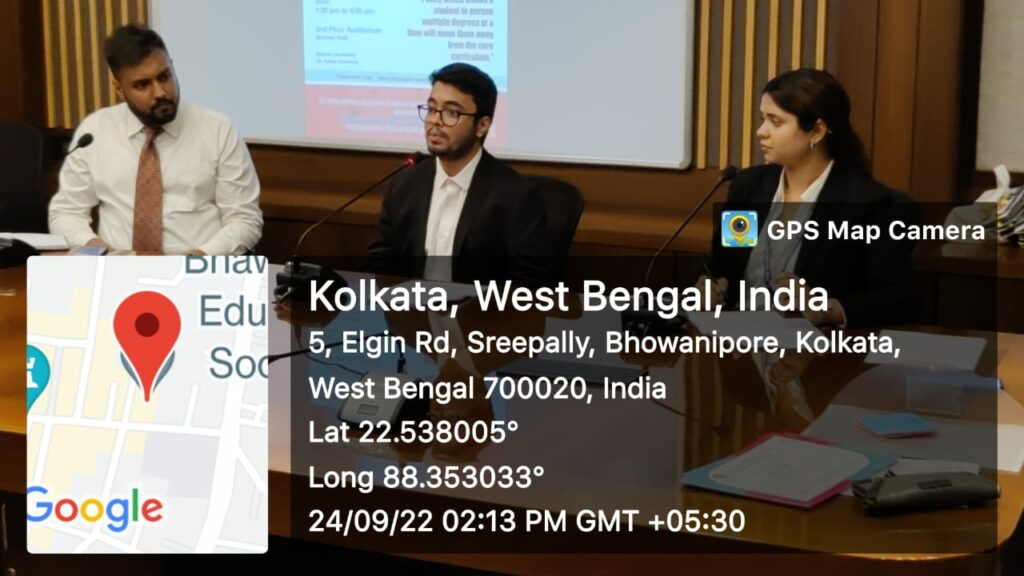 As per the norms, a Question And Answer session was conducted after the participants were through with their opinions. After two hours of intense debate, the Proposition succeeded in retaining the vote of the house.

Ultimately, the event came to its end with the Adjudicator announcing the names of the participants who acquired honorable positions in the competition. It was followed by a prize distribution ceremony where the respected Professors of the concerned department congratulated them.