On 28th March 2015our college organized Bhawanipur Elite Soccer Championship at Northern Park. Around ten professors from different departments participated in the championship. The first match began at 8:30am.

After the first match, refreshments were served after which the second and last match of the day was played for fifteen minutes straight without any break in between. This match was played between the students, nine players each side. Team A was captained by NabeelHasan and Team B byJayant Singh Sethi . The match was won by Team A by one goal. The event came to an end with the felicitation of the winning teams and the best players of the championship by Dean of Students Affairs Prof. Dilip Shah. 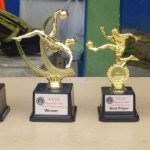 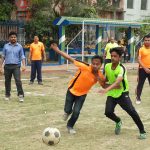 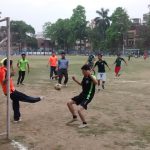 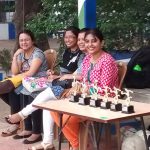 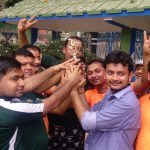 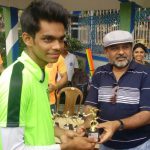 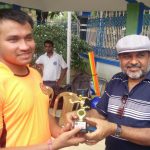 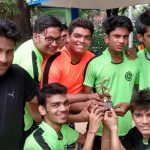 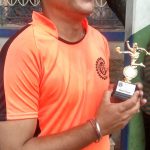 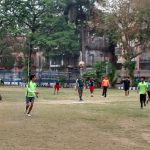 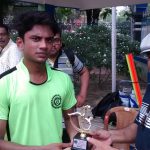